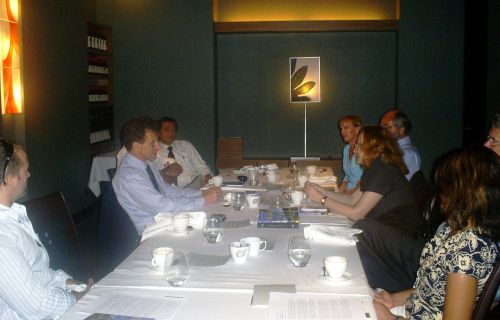 France has decided to rejoin NATO's military wing and is at the forefront of the European Union's efforts to tackle the global financial crisis and terrorism threats.

Join French Ambassador to Singapore H.E. Pierre Buhler for lunch and a chat on the results of the recent G20 summit, NATO, Afghanistan, the economic crisis and France's policy in Asia.