Lunch with Mr. Kenneth Jeyaretnam, Secretary-General of the Reform Party 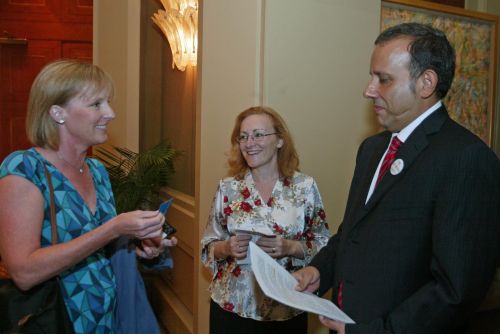 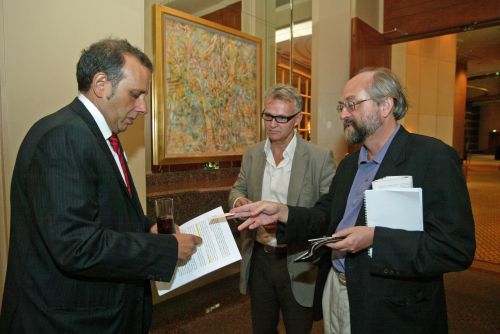 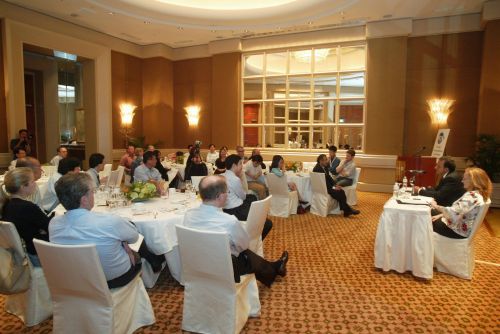 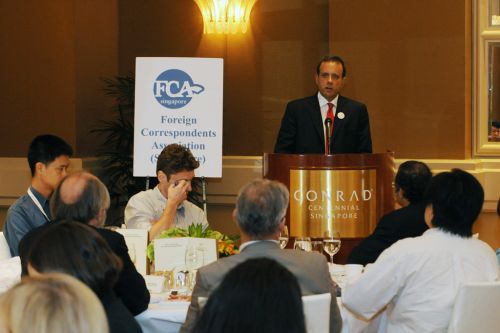 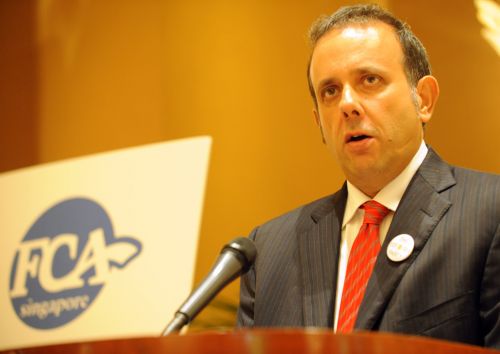 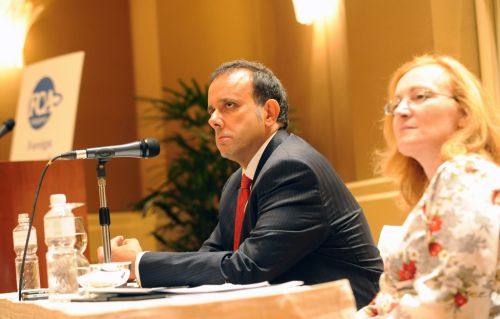 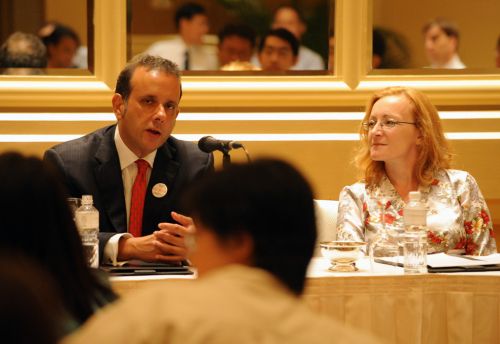 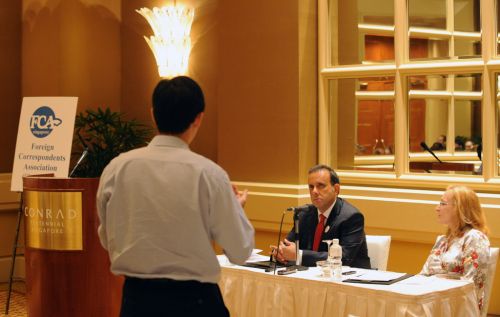 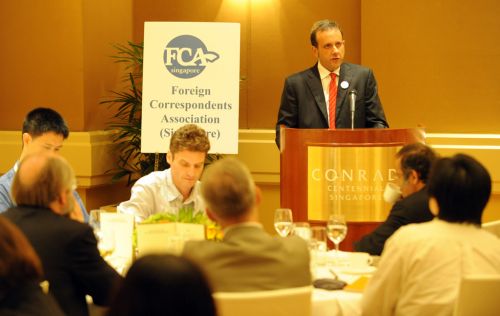 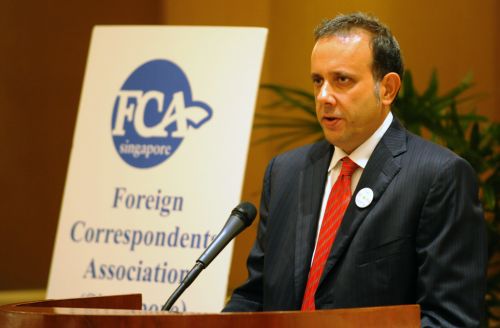 NOTE- REGISTRATION FOR THIS LUNCH IS CLOSING TUESDAY Jun 30

Mr Kenneth Jeyaretnam was appointed as Secretary-General of the Reform Party in April, taking over the post left vacant by his late father, veteran opposition politician JB Jeyaretnam who died last September.

Prior to returning to Singapore and joining the Reform Party, he was a fund manager living in England.

This is a MEMBER ONLY event and registration and payment must be received by jly 1 at the latest.

Please note the event will be held on Thursday, Jly 2, and not Friday Jly 3 as originally announced.