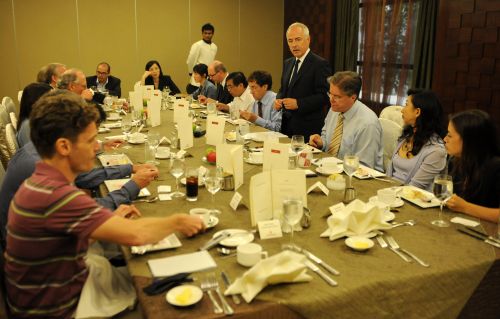 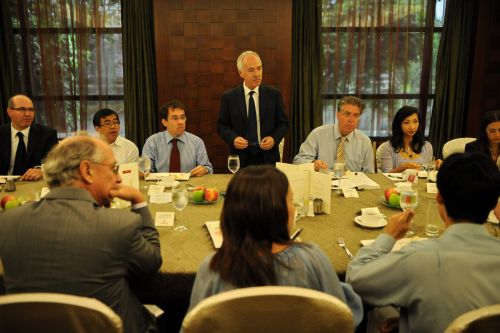 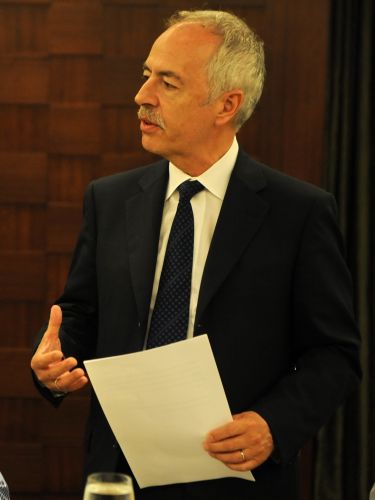 Now that Swiss banking giant UBS AG has agreed to give up the identities of thousands of its clients to U.S. tax authorities, banking privacy rather than banking secrecy is the new buzz word.

Mr Urs Roth, the CEO of the Swiss Bankers Association, which represents over 400 Swiss banks, will discuss the latest developments for the Swiss banking industry.

After finishing his law studies with a doctorate in Zurich and qualifying as an attorney-at-law, Mr Roth joined UBS in 1976 and worked until February 2001 in Zurich as UBS AG's Group General Counsel. As such he was responsible for advising UBS AG globally on legal and compliance issues.

Mr Roth has served for many years on various commissions and working groups of the SBA.

He has also written numerous academic papers on banking and stock exchange law. Since its establishment in 2005 he is a member of the Foundation Board of the Swiss Finance Institute, a joint initiative of the Swiss Financial Services Industry, the Federal Government and leading Swiss Universities to promote research and executive education in finance and banking.