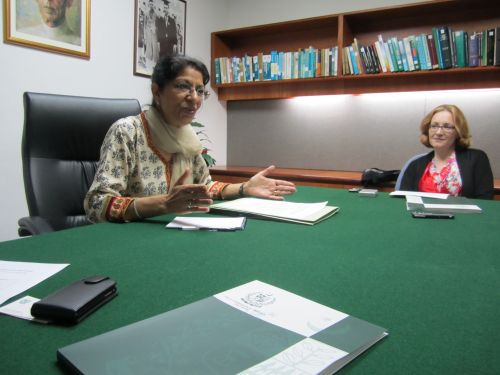 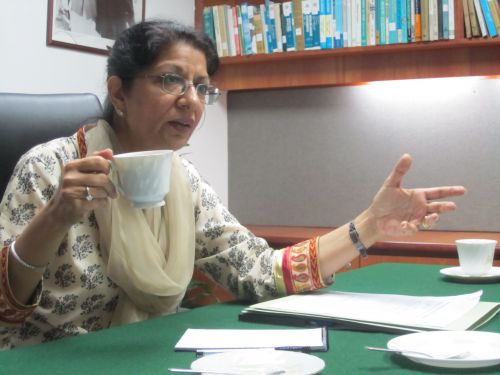 The High Commissioner to Pakistan, Fauzia Mazhar Sana has agreed to an on-the-record session with FCA journalists (only) to discuss the topic of the status of women in Pakistan. She will also discuss the current political situation in her country. Her talk will be followed by a Q&A session. This session is for journalists only.