FCA AM Talk with Tim Hartford 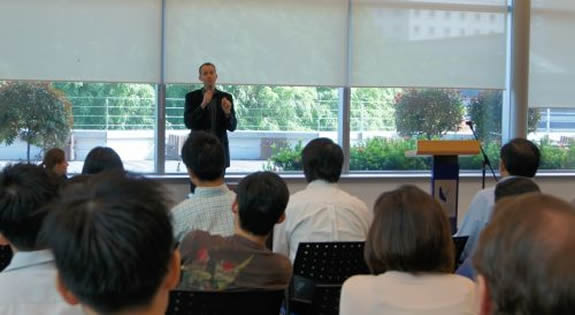 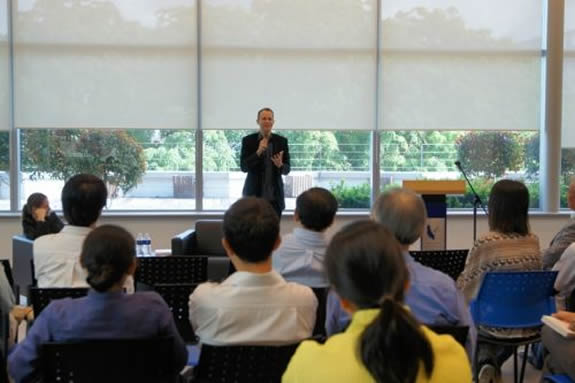 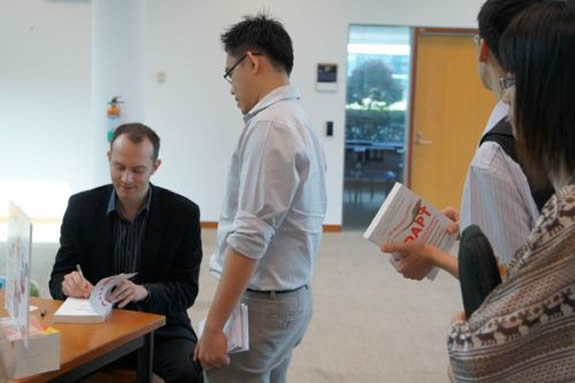 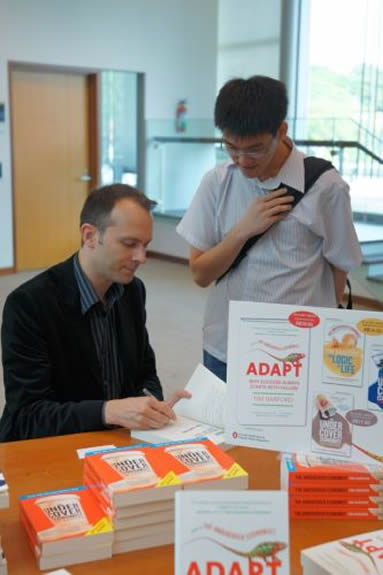 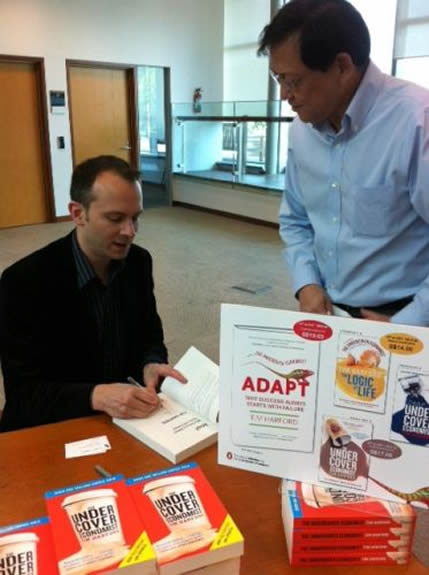 Tim Harford is a senior columnist for the Financial Times. His column, “The Undercover Economist”, reveals the economic ideas behind everyday experiences. He is also the only economist in the world to run a problem page, “Dear Economist”, in which readers’ personal problems are answered tongue-in-cheek with the latest economic theory.

He presented the BBC television series “Trust Me, I’m an Economist” and now presents the BBC radio series “More or Less”. He is a frequent contributor to other radio and TV programs, including the Colbert Report, Marketplace, Morning Edition, Today, and Newsnight. He has been published by the leading magazines and newspapers on both sides of the Atlantic, including Esquire, Forbes, Wired, New York Magazine, the Guardian, the London Times, the Washington Post and the New York Times.

Tim has previously worked for Shell and the World Bank, and was a member of the Financial Times editorial board from 2006-2009. He is a visiting fellow at Nuffield College, Oxford, a senior visiting fellow at Cass Business School, and he lives in London with his wife and two daughters.