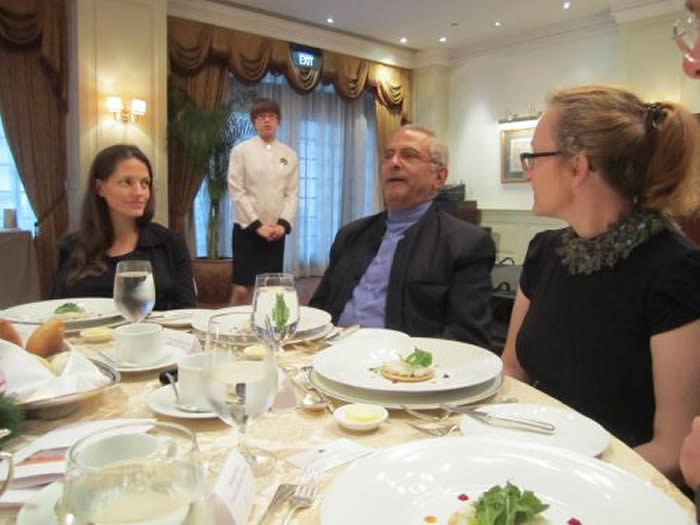 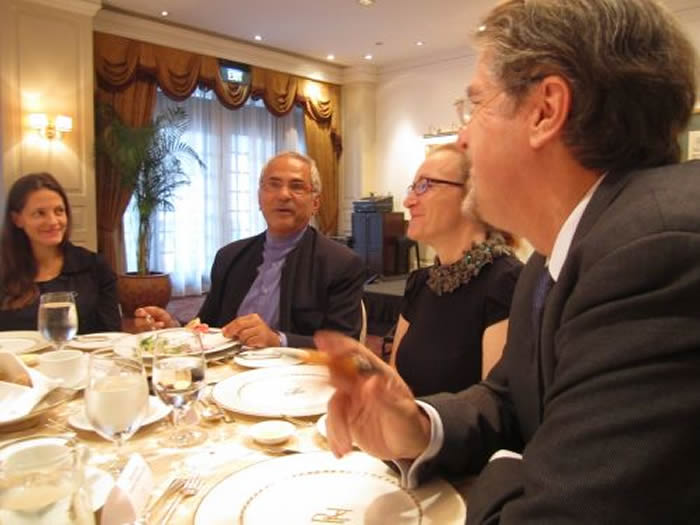 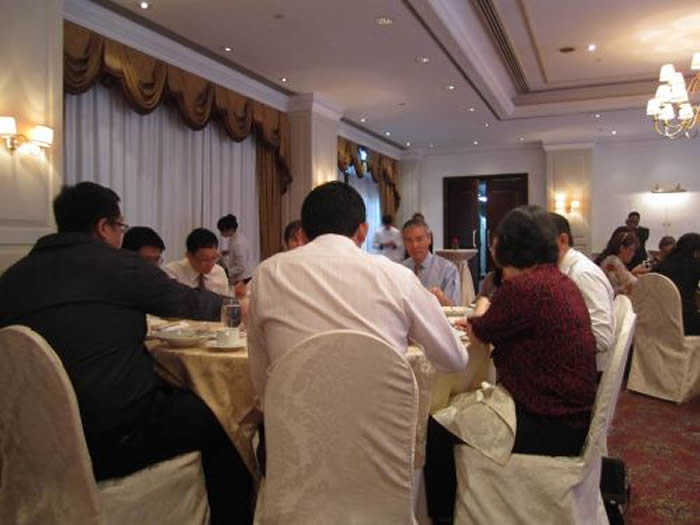 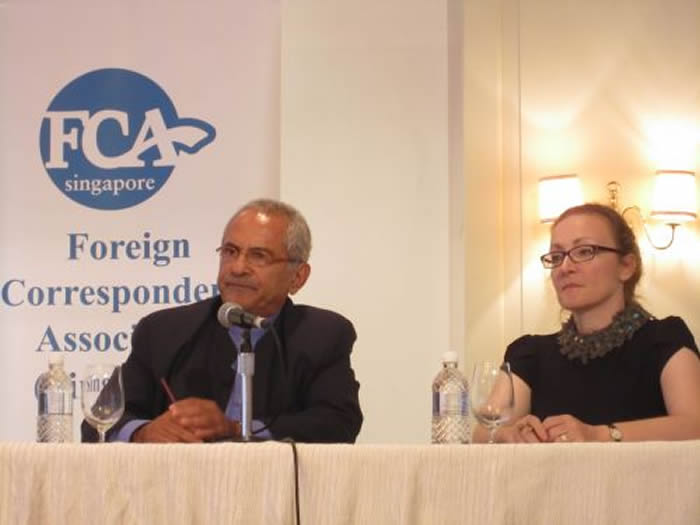 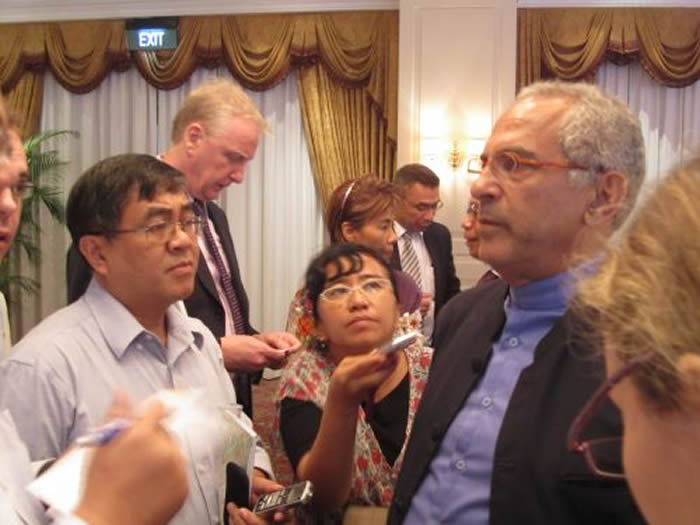 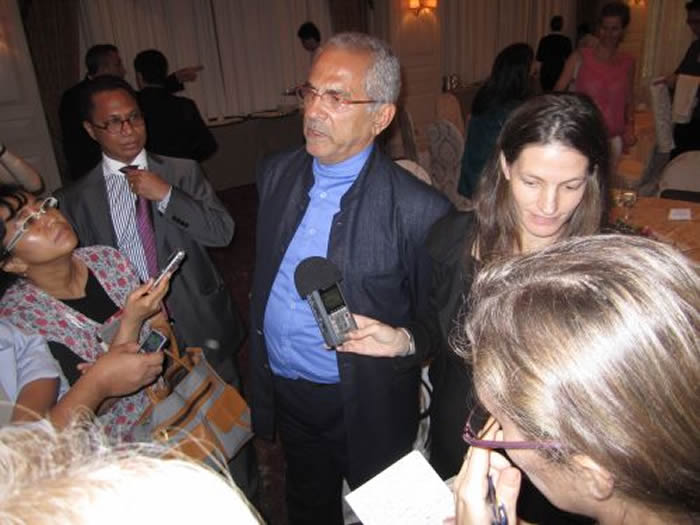 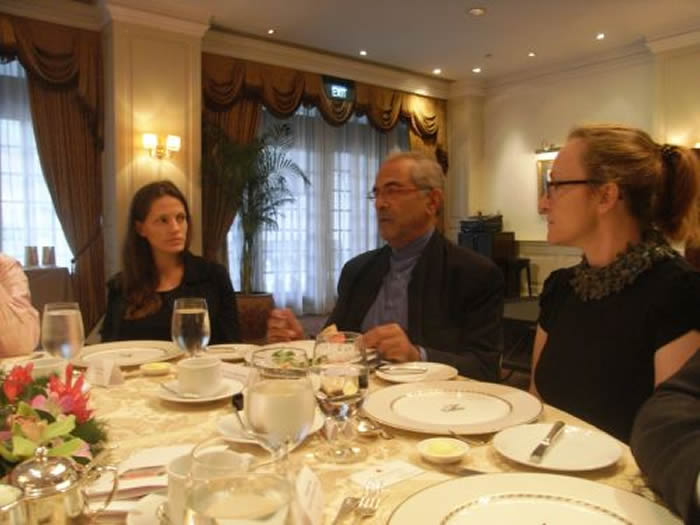 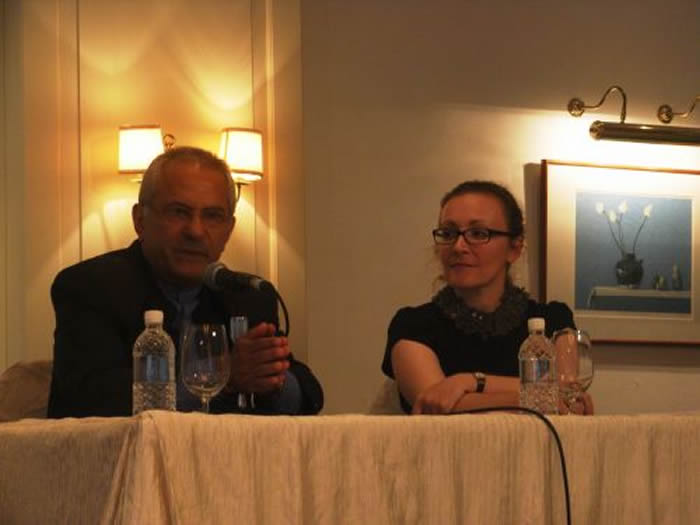 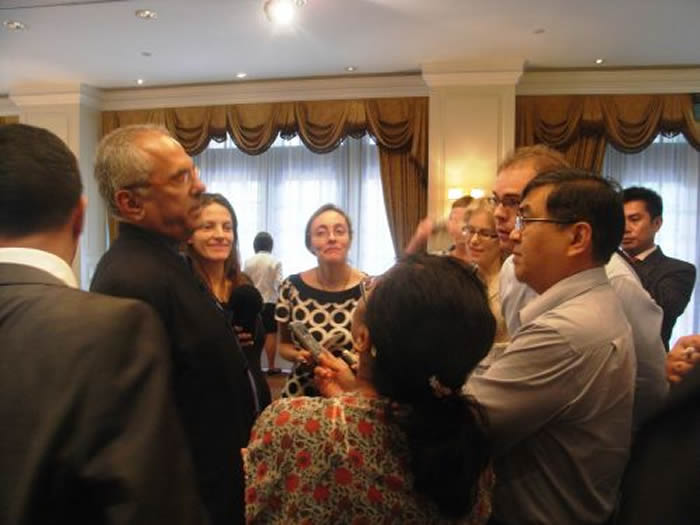 Mr Ramos-Horta spent two decades in exile and was a key figure in East
Timor's campaign for independence, first in the Fretilin movement that he helped to found, and later as an independent politician. He served as foreign minister and prime minister under President Gusmao.

The President last addressed the FCA in 2008, a few months after he was shot by rebel soldiers in what the government described as an attempted coup.

This on-the-record session will be the opportunity for FCA members to learn about the recent political and economical development in East Timor.

This event is kindy supported by: PSA
×
Next Previous Slideshow Download