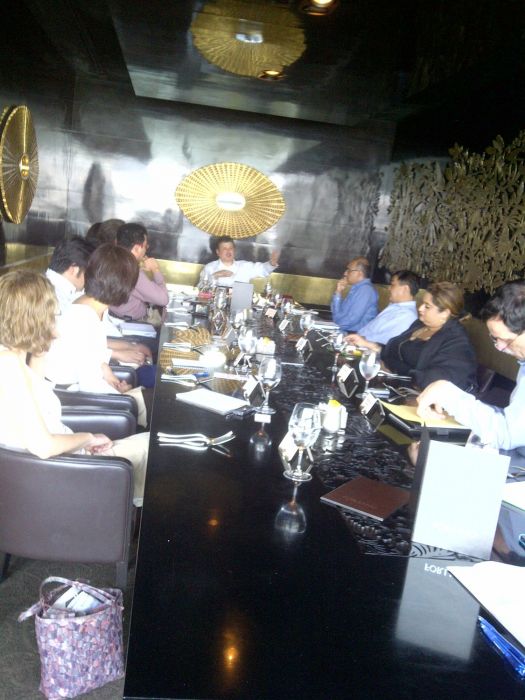 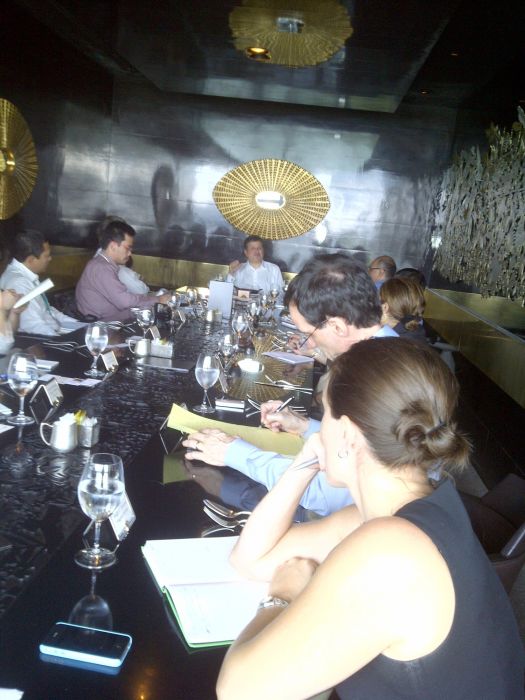 Wasim Saifi, Global Head of Islamic Banking for Consumer Banking at Standard Chartered, will be discussing the current state of Islamic banking in the region and the opporunities and challenges faced, along with his bank's push in islamic banking.

Mr Saifi rejoined Standard Chartered Bank in Jan 2011 as Global Head of Islamic Banking for Consumer Banking, based in Singapore. In this role Wasim has responsibility for managing the growth of our Islamic Consumer Banking business in key markets of South East Asia, South Asia and the Middle East. Wasim had previously worked for 17 years at Standard Chartered in numerous roles in Mumbai, Dubai and Colombo, the most recent being Chief Executive for Sri Lanka.

In the period 2003 to 2010, he worked at Dubai Islamic Bank Group, initially as Head of Corporate Banking, then as Head of Retail and
Business Banking, and subsequently as Chief Executive for Tamweel Pjsc, the largest Islamic home finance company in UAE and an associate of Dubai Islamic Bank.