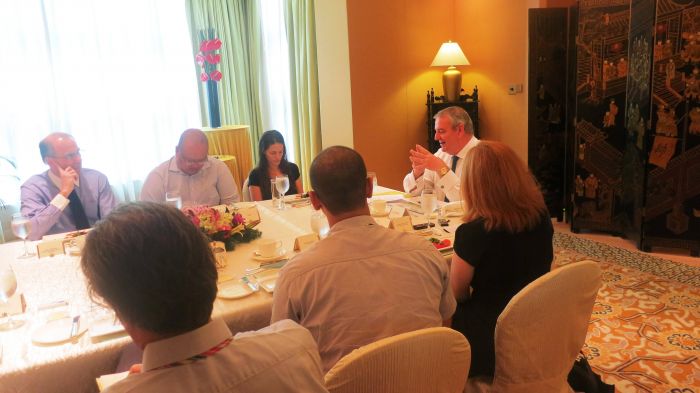 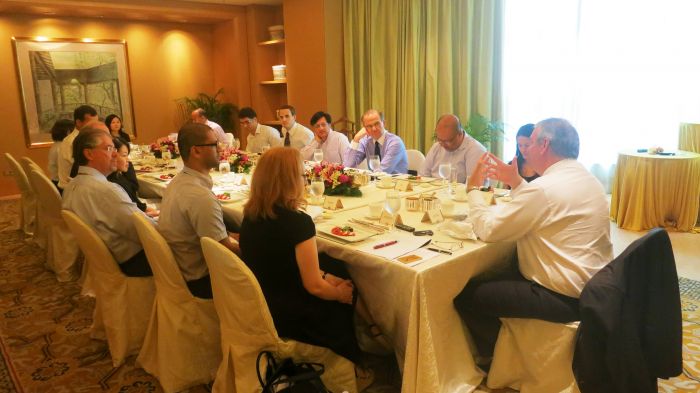 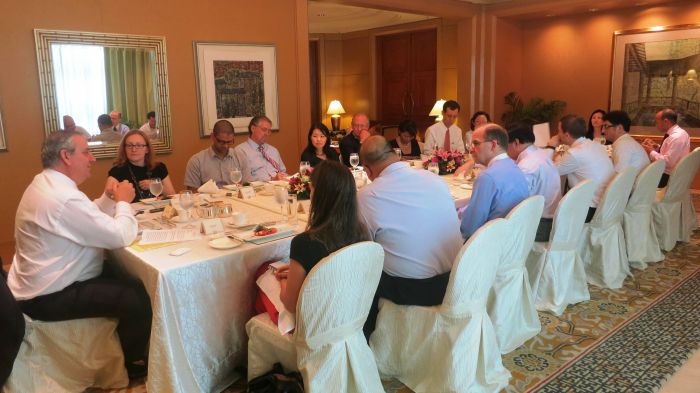 REGISTRATION WILL CLOSE ON FRIDAY Jun 1.

Meet Ray Ferguson, the Chief Executive of Standard Chartered Bank in Singapore since 2009.

As CEO, Singapore, his key focus is the growth and governance of the Bank's operations in the city-state.

This will be an on-the-record session on the current state of the banking industry in the region and Standard Chartered's positioning in an increasingly competitive landscape.

According to the bank's H1 2011 results, Singapore was the second largest contributor to Group income and profit, after Hong Kong

The new six-storey purpose built facility at Changi is expected to be ready for occupation by 2014.

Standard Chartered Bank in Singapore delivered record income of US$2.186 billion for the financial year ended 2011, up 26 per cent year-on-year (YOY) and crossing US$2 billion for the first time. Operating profit crossed US$1 billion and grew 40 per cent YOY to US$1.002 billion despite margin pressure and market sentiment.