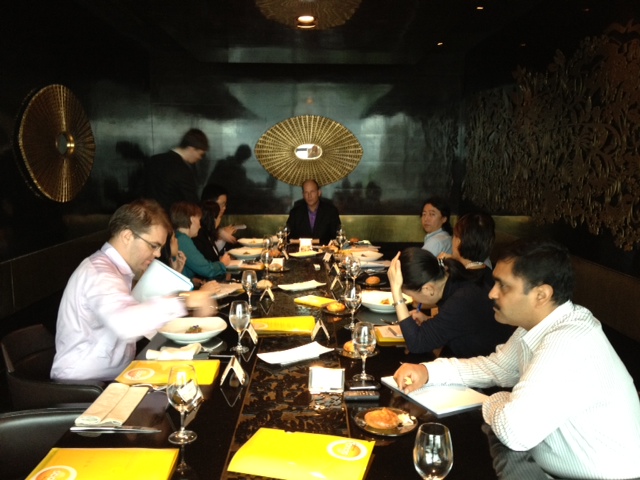 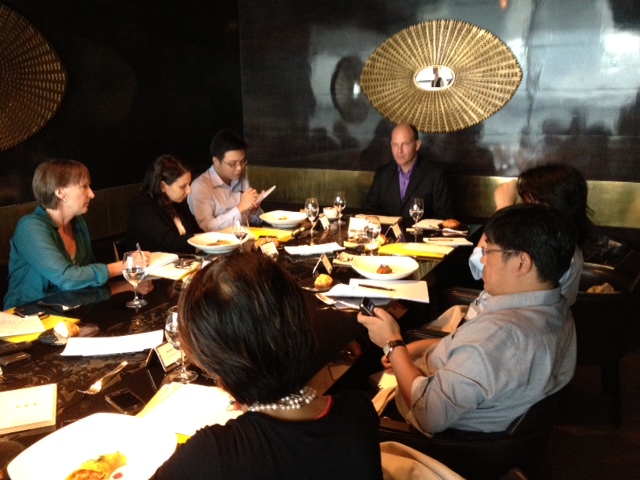 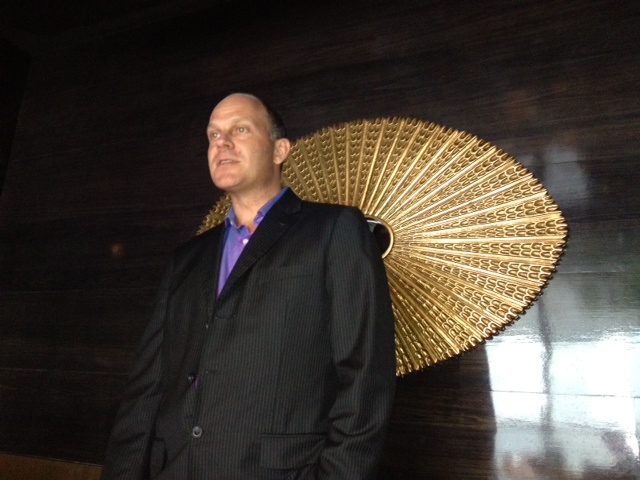 Just a month after the launch of Scoot, Singapore Airlines new long-haul low-cost subsidiary, his CEO Campbell Wilson has agreed to meet members of the FCA to discuss the budget airline's strategy as well as the overall state of the LCC market in the context of the economic crisis in the euro zone and high fuel costs.

The New Zealand-born Singapore permanent resident joined Singapore Airlines in Auckland in 1996 and was appointed vice-president of the airlines' operation in Canada in 2006. Two years later, he was appointed general manager of Hong Kong and then of Japan operations in 2010.

The small roundtable session will be on the record but for journalists only.