Lunch with Tony Fernandes of AirAsia 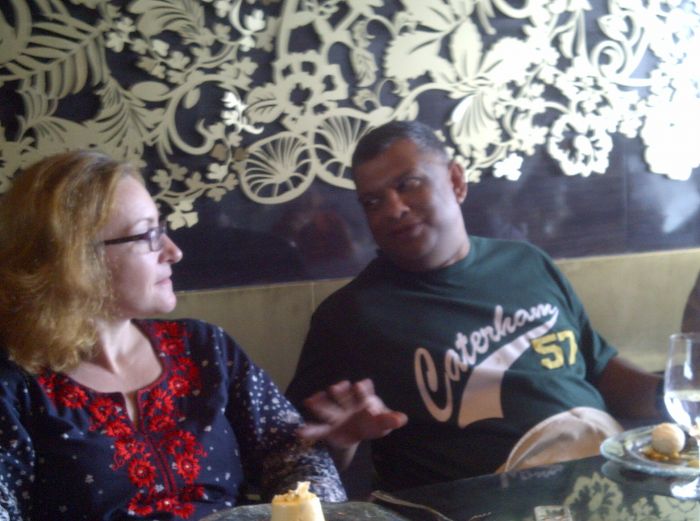 A small round-table with Tony Fernandes, AirAsia Group Chief. He will talk about AirAsia and AirAsiaX, the planned listings of AirAsia Indonesia and AirAsiaX early next year, state of low cost carrier sector in the region, new moves in India to liberalize its aviation sector, growing competition in Southeast Asia, new ventures in Japan and the Philippines as well as F1 and Queen's Park Rangers, his soccer team in England.

This event is open to journalists only and there are now only a couple of seats left.