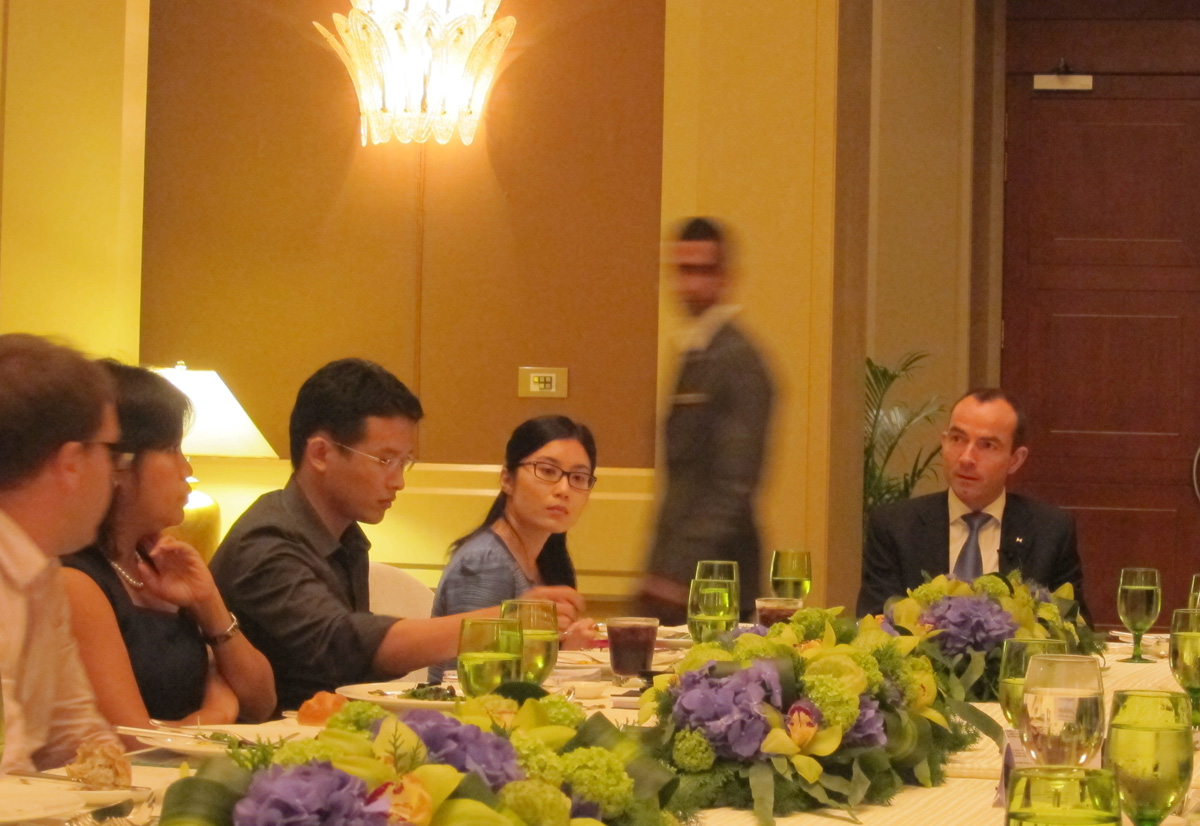 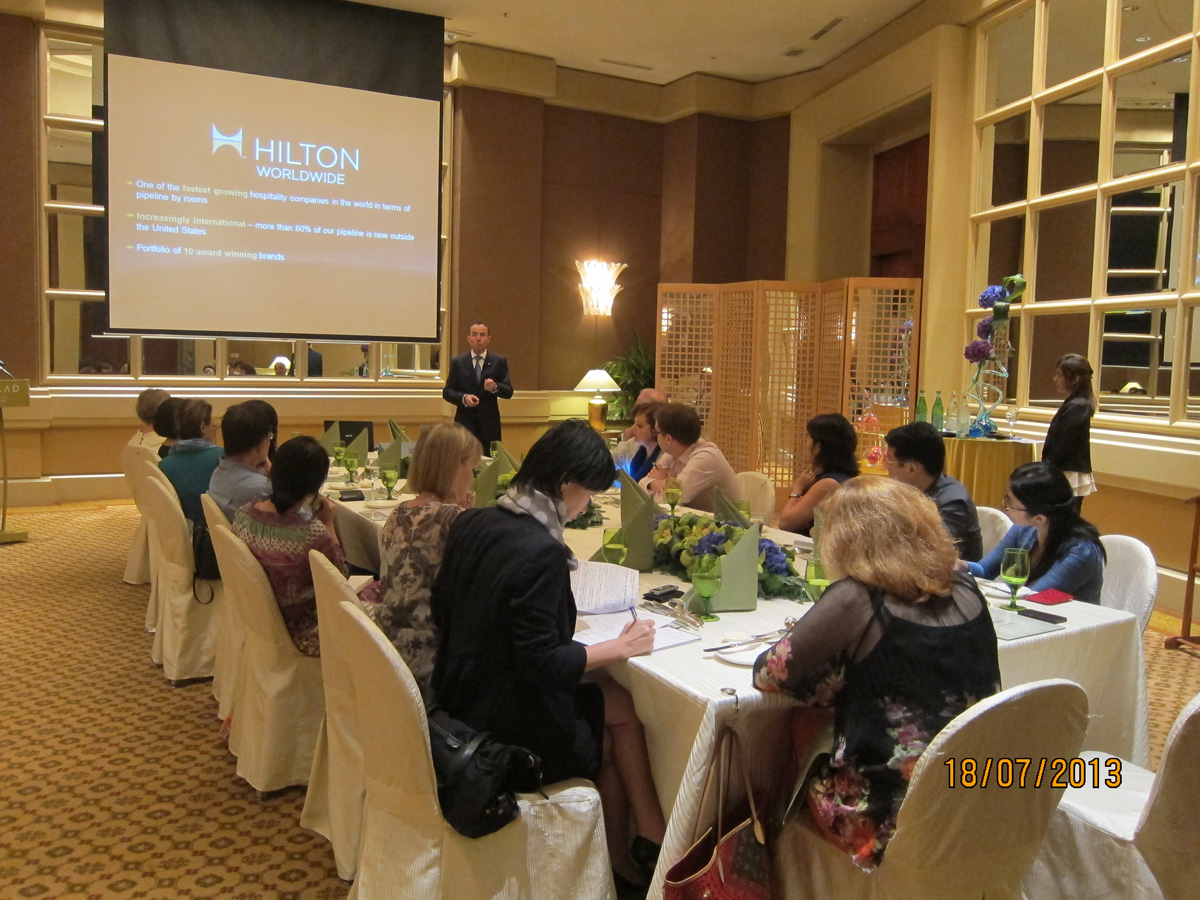 Martin Rinck will talk about his strategy to more than double Hilton Worldwide’s presence in Asia Pacific.  He will share his insights on growth opportunities in the region. Martin Rinck will also tell us about Myanmar as the group is the first major international hotel to announce entry into the country, with the 300-room Hilton Yangon scheduled to open in 2014.

Hilton Worldwide is a leading global hospitality group with more than 4,000 properties with over 6560,000 rooms in 90 countries. As the fastest growing global hotel company since 2007, Hilton Worldwide recently celebrated the opening of its 4000th property, Hilton Shijiazhuang in the Hebei province of China. Asia Pacific is one of the most important market for Hilton Worldwide outside of the United States, and the group currently has over 100 properties with more than 36,000 rooms open in 18 markets across the region, with a portfolio of six award-winning brands. .

Martin Rinck was appointed President, Asia Pacific at Hilton Worldwide in November 2008. He is responsible for the operations of over 100 trading hotels managed by Hilton Worldwide under its various award-winning brands in 18 countries across Asia Pacific, spanning India to French Polynesia and covering key strategic markets such China, Japan and Australia.

Born in Hamburg, Martin holds an MBA from Brunel University. He is married with two daughters, is an active long distance runner, likes skiing and biking, enjoys good food and drink and has a passion for travel.