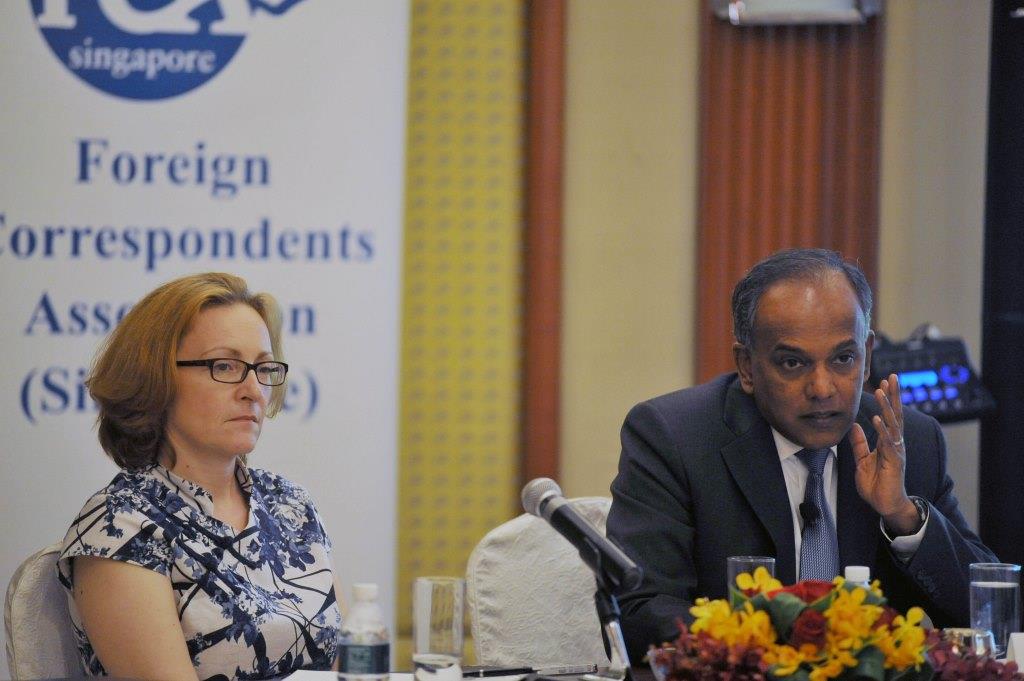 The FCA is pleased to host Minister for Foreign Affairs and Minister for Law, K. Shanmugam at a luncheon on Mar 28 at the Shangri-La Hotel.

The Minister will take your questions on the record during what we hope will be a very interactive Q&A session.

Note: If you had expressed interest in this event when we emailed you earlier this month, please do remember to log in again to the FCA website to register for it.