From Research to Innovation to Enterprise: A Conversation with Mr Lim Chuan Poh, A*STAR Chairman, and Tour of Fusionworld 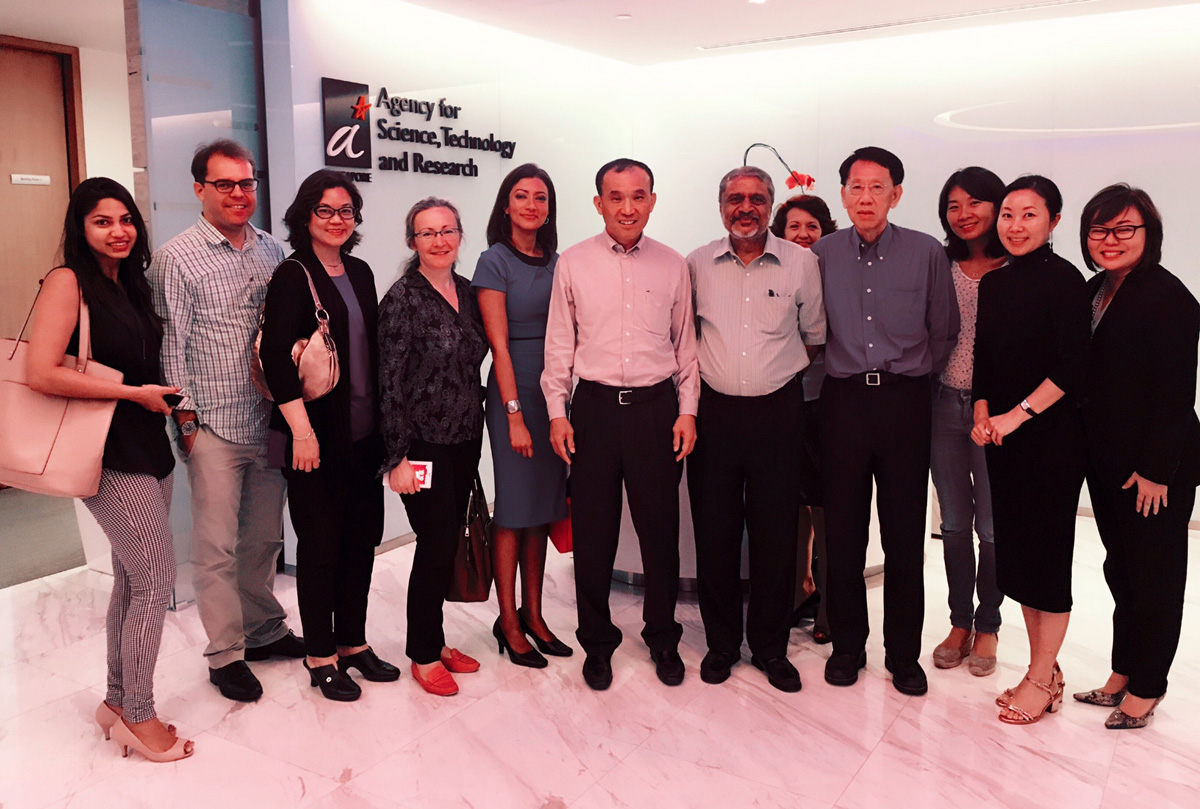 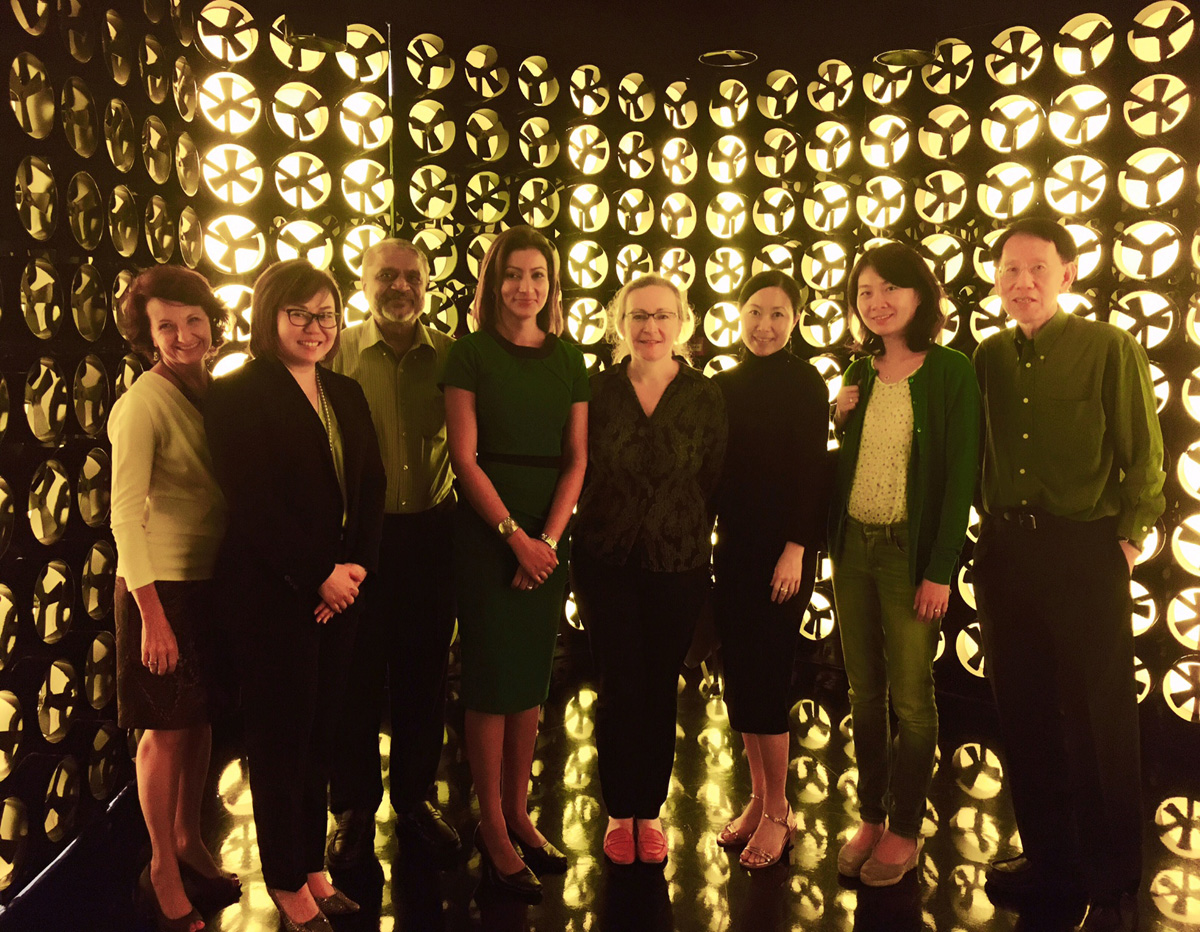 Following the success of our first event with MAS head Ravi Menon on 6 Sep 2016, we continue our 60th anniversary speaker series with the Chairman of A*Star, Lim Chuan Poh, who invites you behind the scenes for a glimpse into Singapore's high tech labs.

If you haven't already signed up for this, do please register by tomorrow 9 Sep 2016, directly to Ms Sunanthar Lu from A*STAR: sunanthar_lu@scei.a-star.edu.sg

-----Original Message-----
FCA members are cordially invited to a tour of A*STAR’s technology showcase, Fusionworld, and a session with Mr Lim Chuan Poh, Chairman of A*STAR, Singapore’s lead public Science & Technology organisation. Mr Lim will touch on the importance of innovation for Singapore’s survival, why public science has to remain relevant, and looking ahead, the continued role of research, innovation and enterprise for Singapore’s future economy.

A*STAR is open to receiving questions ahead of time, and members who are interested may also forward their questions to A*STAR directly.