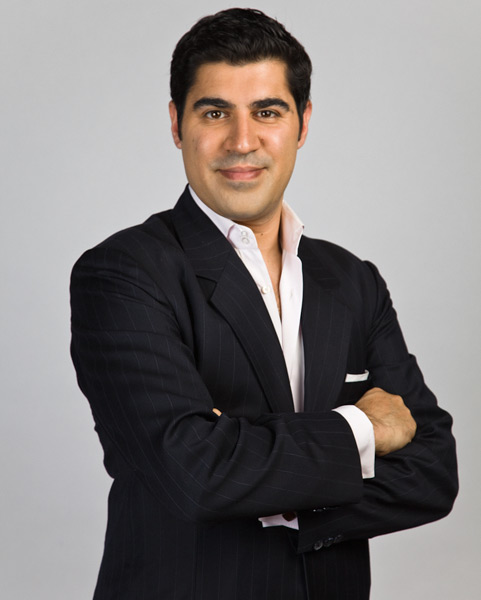 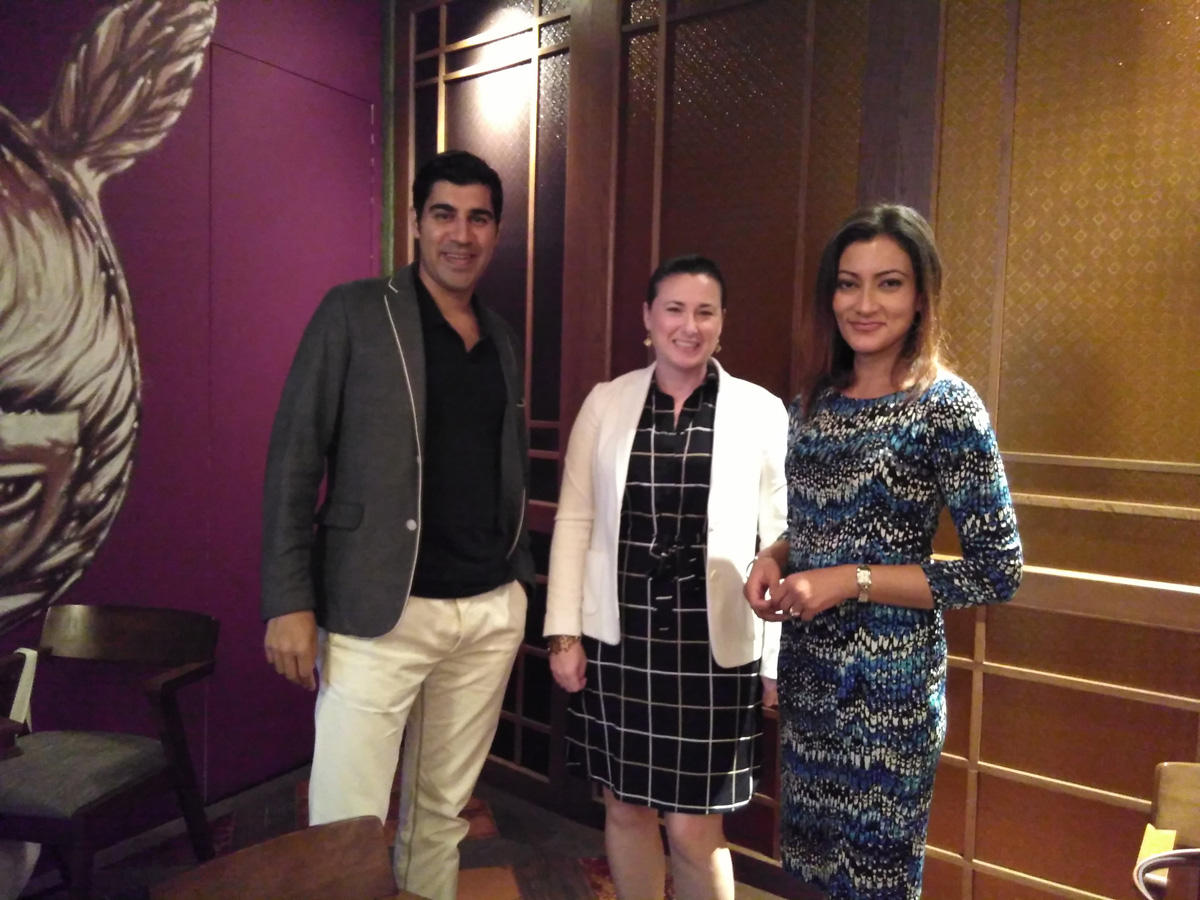 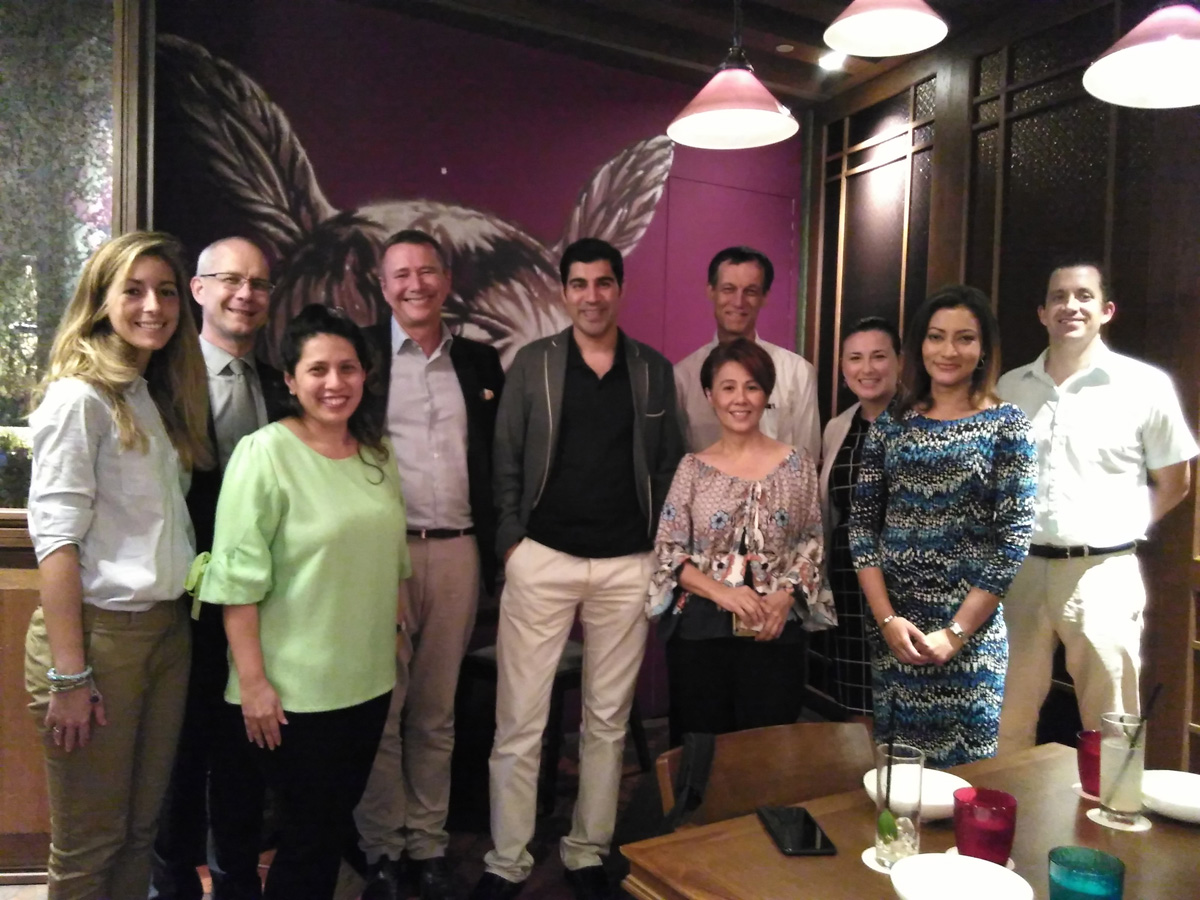 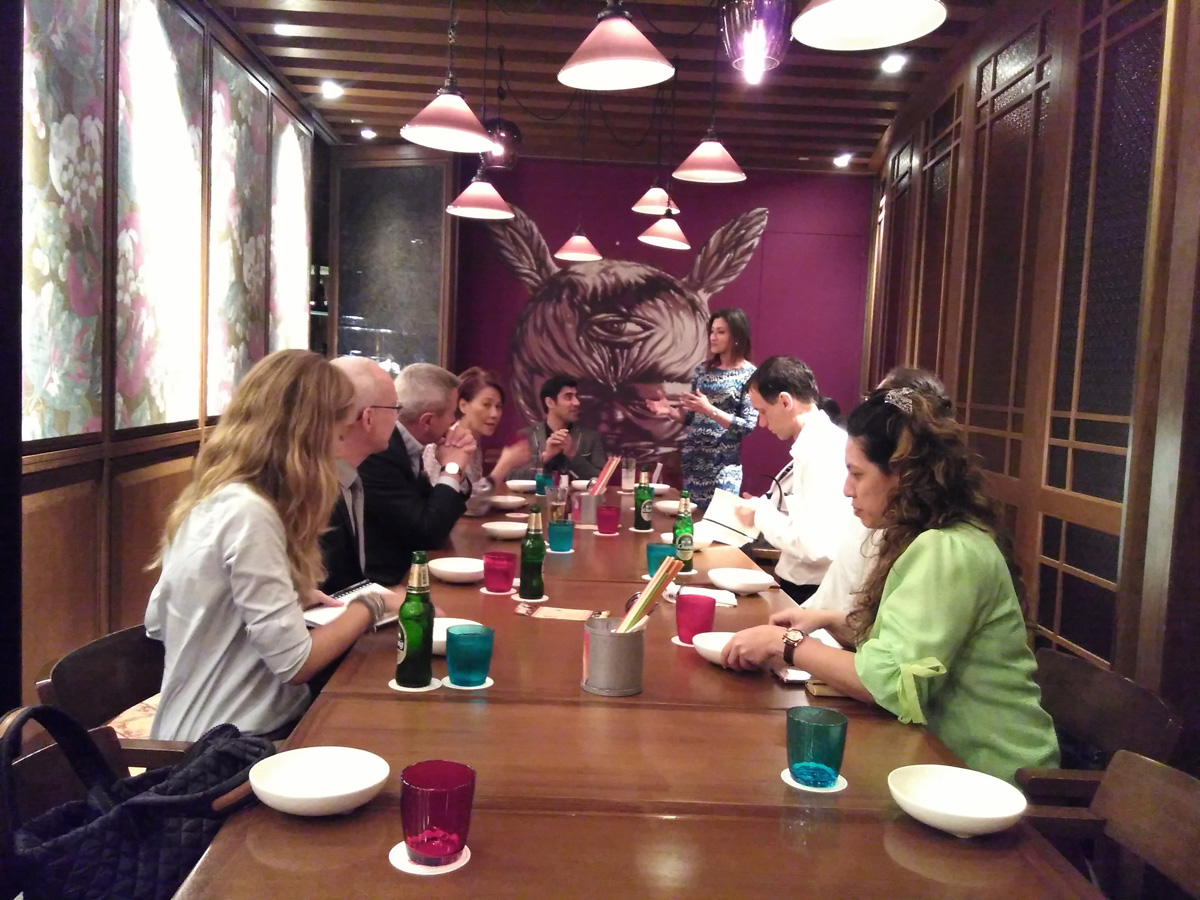 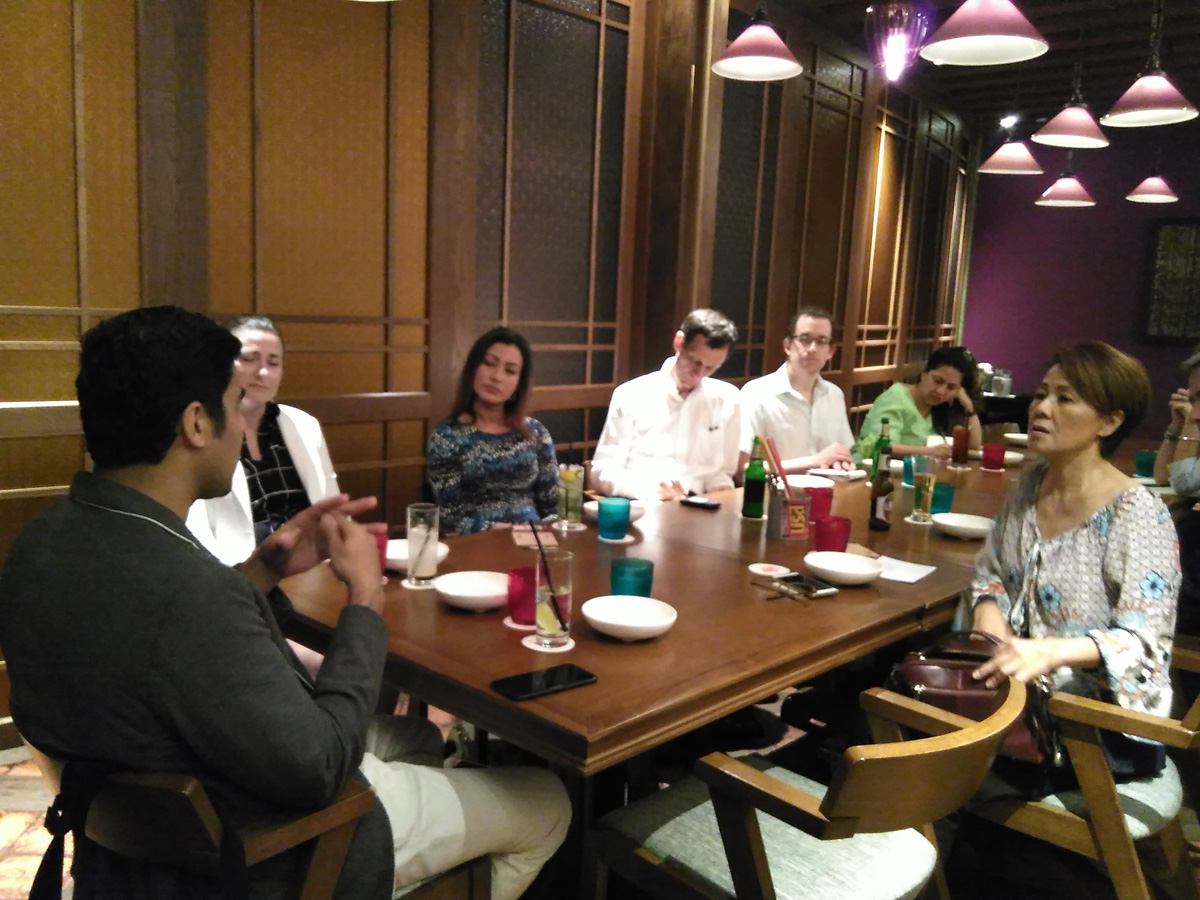 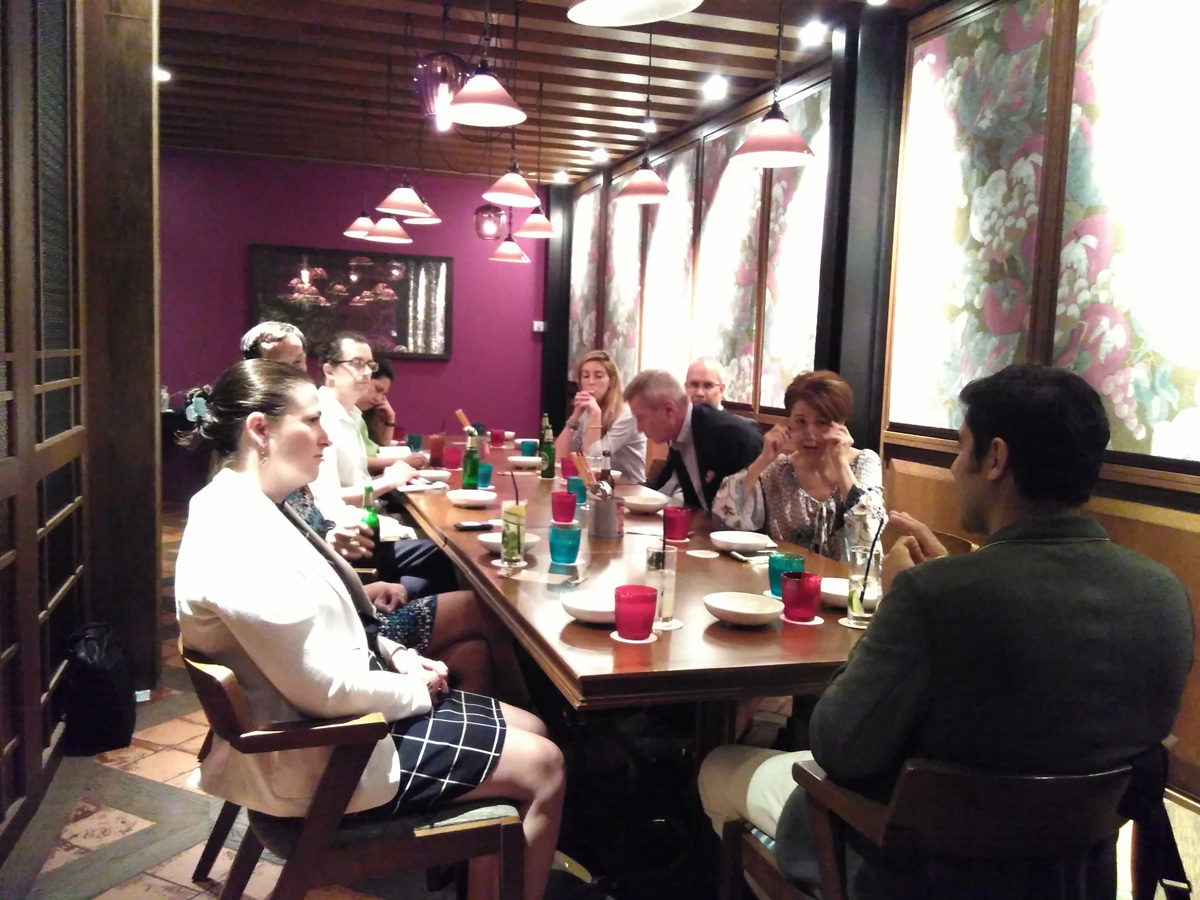 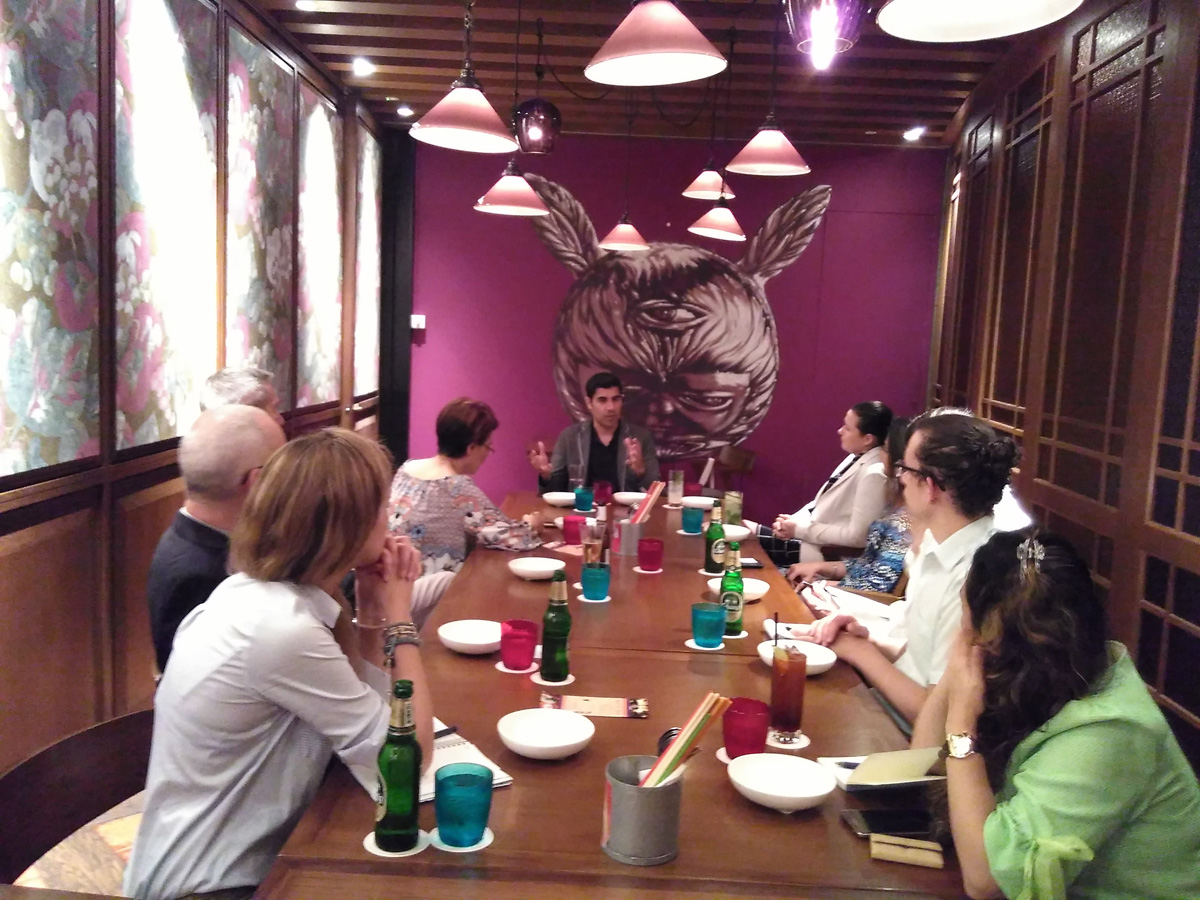 Just a reminder to those who have not signed up, do remember to do so soon. We don't want you to miss FCA’s first event of the year -- a special welcome-back to members and a chance for guests interested in joining the Foreign Correspondents Association to find out more.  Also hear from international relations expert and best-selling author Parag Khanna over cocktails and bites from Michelin starred chef David Thompson's restaurant at Long Chim@MBS.  We look forward to seeing you soon!

-----Original Message-----
Just days after President Trump's inauguration as US President, Dr Parag Khanna will give insights into the new administration’s likely foreign and trade policies and their implications for geopolitics and geoeconomics. Drawing on his two recent books Connectography: Mapping the Future of Global Civilization and Technocracy in America: Rise of the Info-State, Dr Khanna will also discuss some of the mega-trends that will persist despite the present era of growing complexity and political populism. Parag is a senior fellow at the Lee Kuan Yew School and serves on the Singapore government's Committee on the Future Economy. He has been an advisor to the US National Intelligence Council and advised US Special Operations Forces in Iraq and Afghanistan. He holds a PhD from the London School of Economics and is a Young Global Leader of the World Economic Forum.

Come hear from Dr Khanna over drinks with other FCA members on Tuesday, January 24 at Long Chim @MBS.