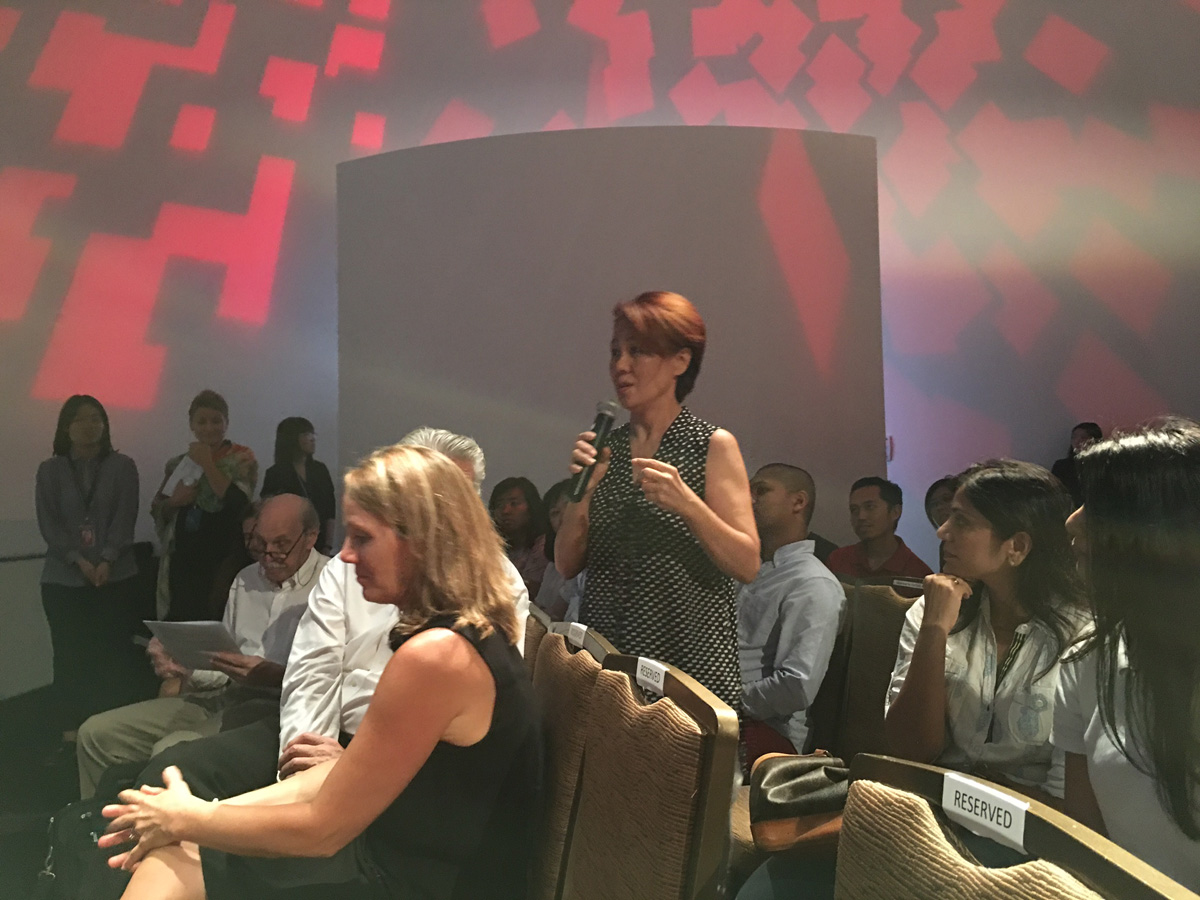 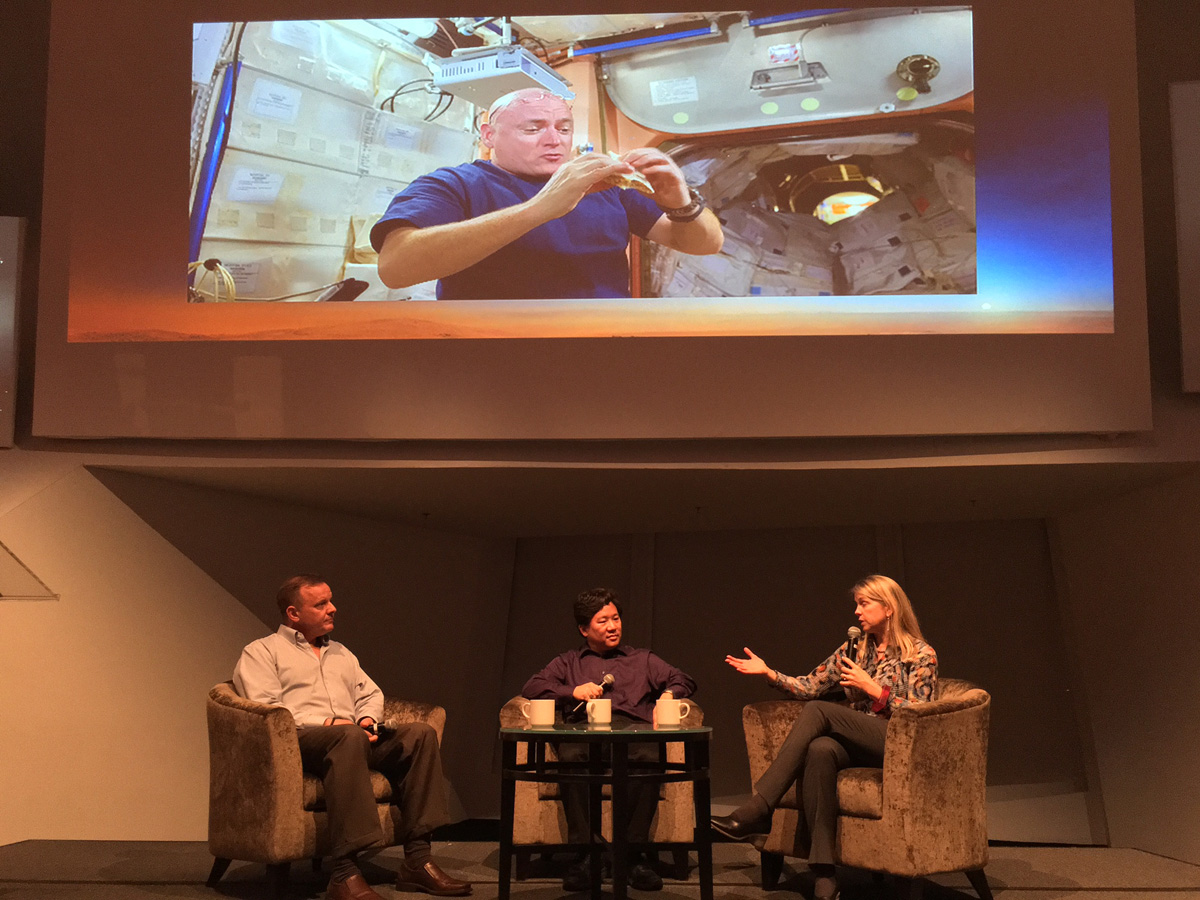 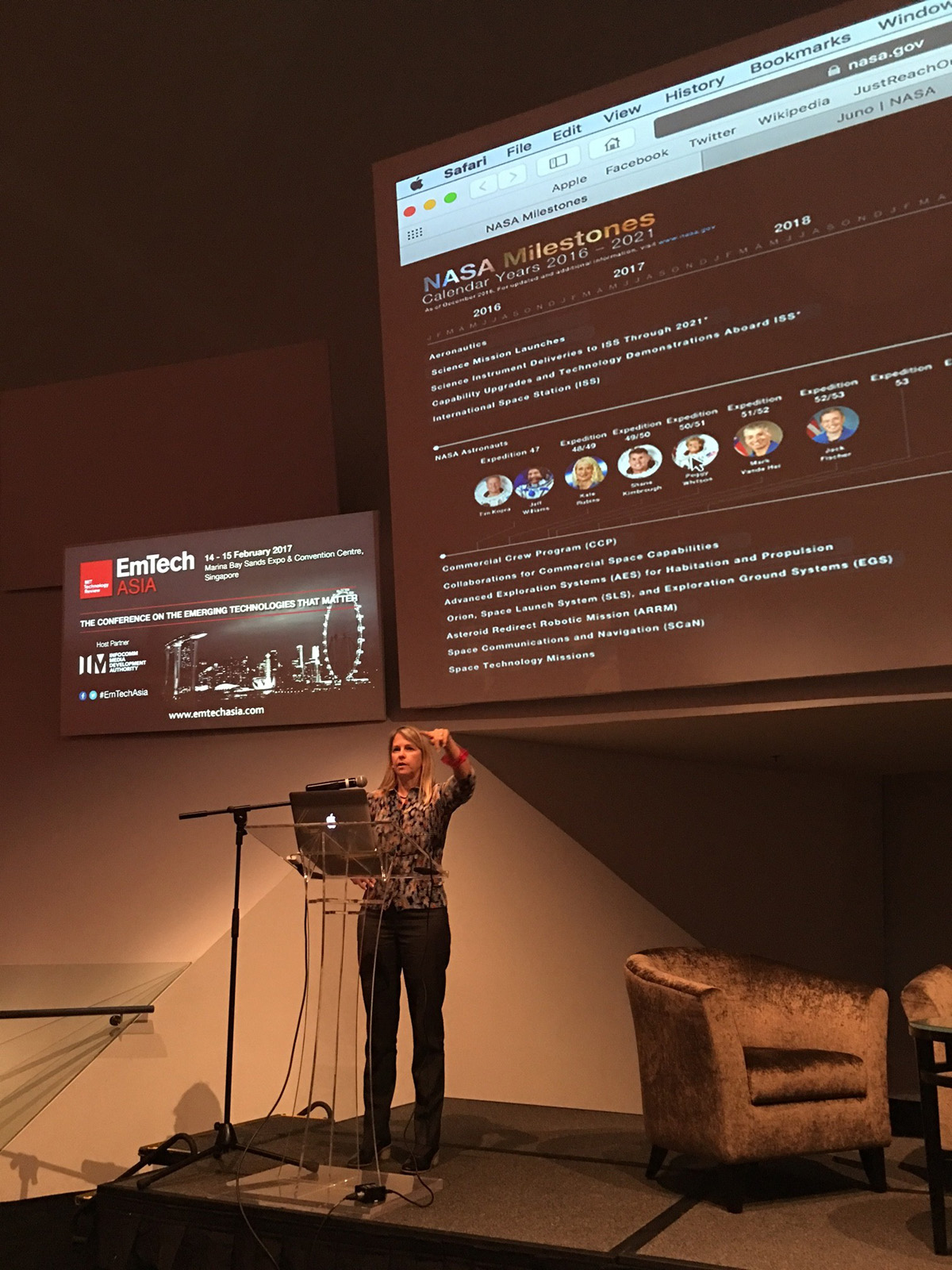 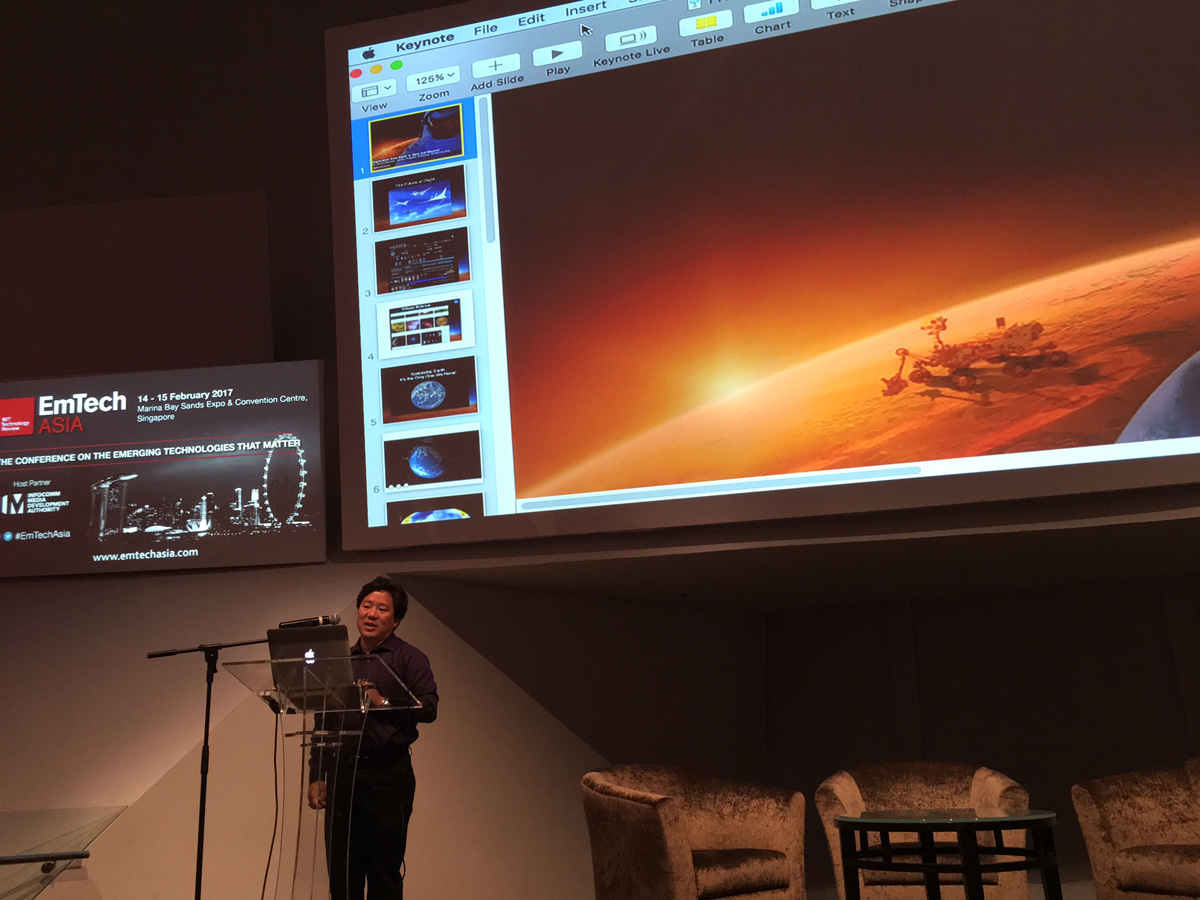 FCA members are invited to a special panel session hosted by the ArtScience Museum in partnership with EmTech Asia. For the first time in Singapore, engage with Dr Dava Newman, Apollo Program Professor Chair, MIT and Dr David Oh, Project Systems Engineer & Former Lead Flight Director, Curiosity Mars Rover, NASA Jet Propulsion Lab (JPL).
They will share their insights on NASA’s journey to Mars and how the scientific exploration of the JPL missions have changed our understanding of the solar system. Dr Newman and Dr Oh will also discuss the impact of Science, Technology, Engineering, Arts, Math and Design (STEAMD) education and NASA’s newest Discovery Mission: Psyche, Journey to a Metal World will reach new frontiers.

Dr Dava Newman
Apollo Program Professor Chair, MIT
Along with NASA Administrator Charles Bolden, Dr Dava Newman is responsible for providing overall leadership, planning, and policy direction for NASA. Newman performs the duties and exercises the powers delegated by the administrator, assists the administrator in making final agency decisions, and acts for the administrator in his absence by performing all necessary functions to govern NASA operations and exercises the powers vested in the agency by law. Newman also is responsible for articulating the agency's vision and representing NASA to the Executive Office of the President, Congress, heads of federal and other appropriate government agencies, international organizations, and external organizations and communities. Prior to her tenure with NASA, Newman was the Apollo Program Professor of Astronautics at the Massachusetts Institute of Technology (MIT) in Cambridge. Her expertise is in multidisciplinary research that encompasses aerospace biomedical engineering.

Dr David Oh
Project Systems Engineer & Former Lead Flight Director, Curiosity Mars Rover, NASA Jet Propulsion Lab
Dr David Oh is a senior systems engineer at NASA's Jet Propulsion Laboratory and was Lead Flight Director of NASA's Curiosity Mars Rover. David led the teams that successfully flew the rover to Mars in 2012 and led the cross-cutting systems engineering team that designed, tested, and delivered the rover's core avionics, thermal, and communications systems. He is currently the Project Systems Engineer for "Psyche: Journey to a Metal World," a proposed mission that would use electric propulsion to explore the largest metal asteroid in the solar system. He received a Sc.D. in Aeronautics and Astronautics from MIT in 1997.

EmTech Asia takes place from 14 – 15 February 2017 at the Peony Ballroom, Level 4 of the Sands Expo and Convention Centre, Marina Bay Sands in Singapore. The event examines the emerging technologies with the greatest potential to change our lives, including robotics, artificial intelligence, genome editing, cybersecurity, virtual reality and space tech.