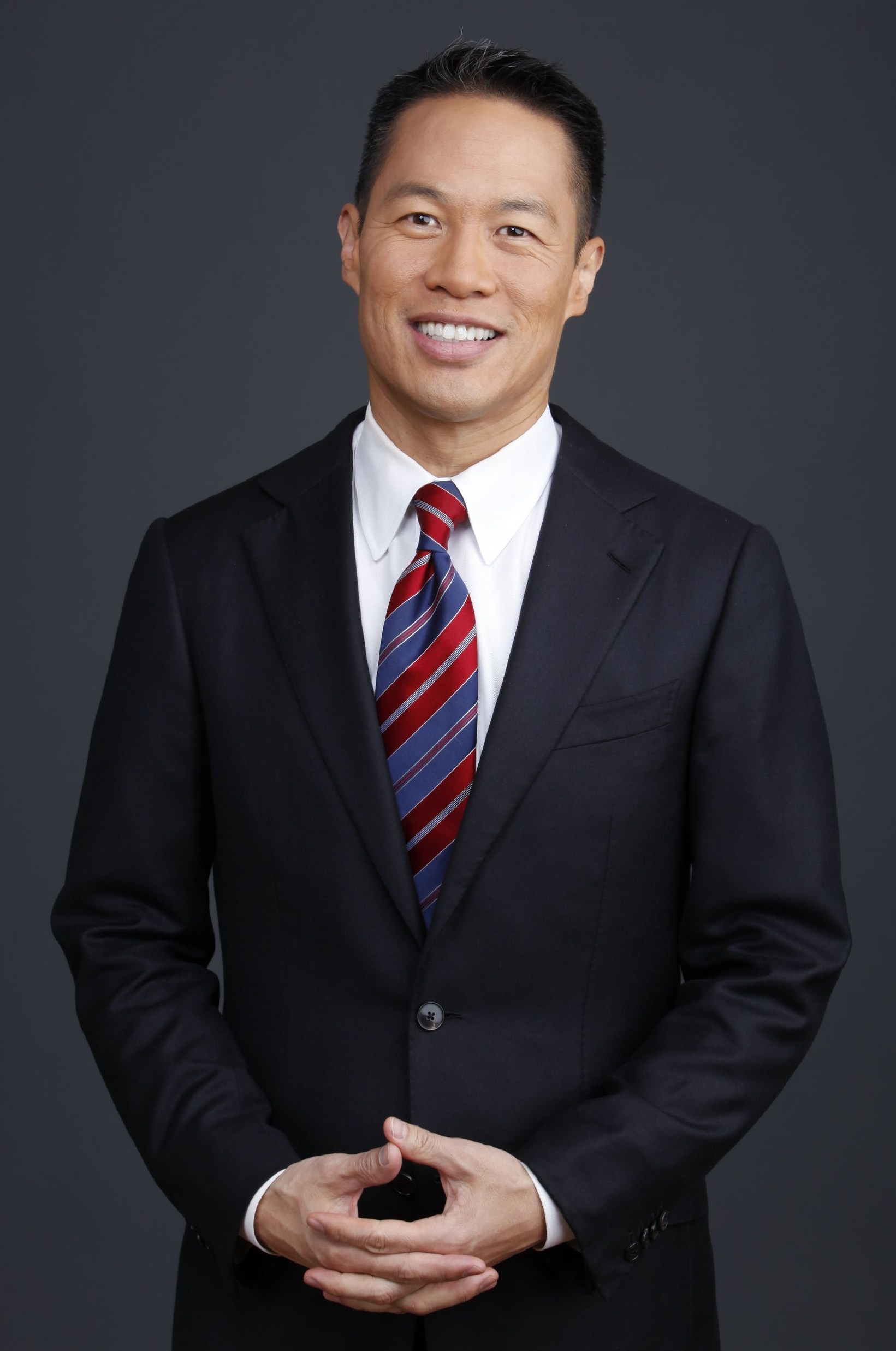 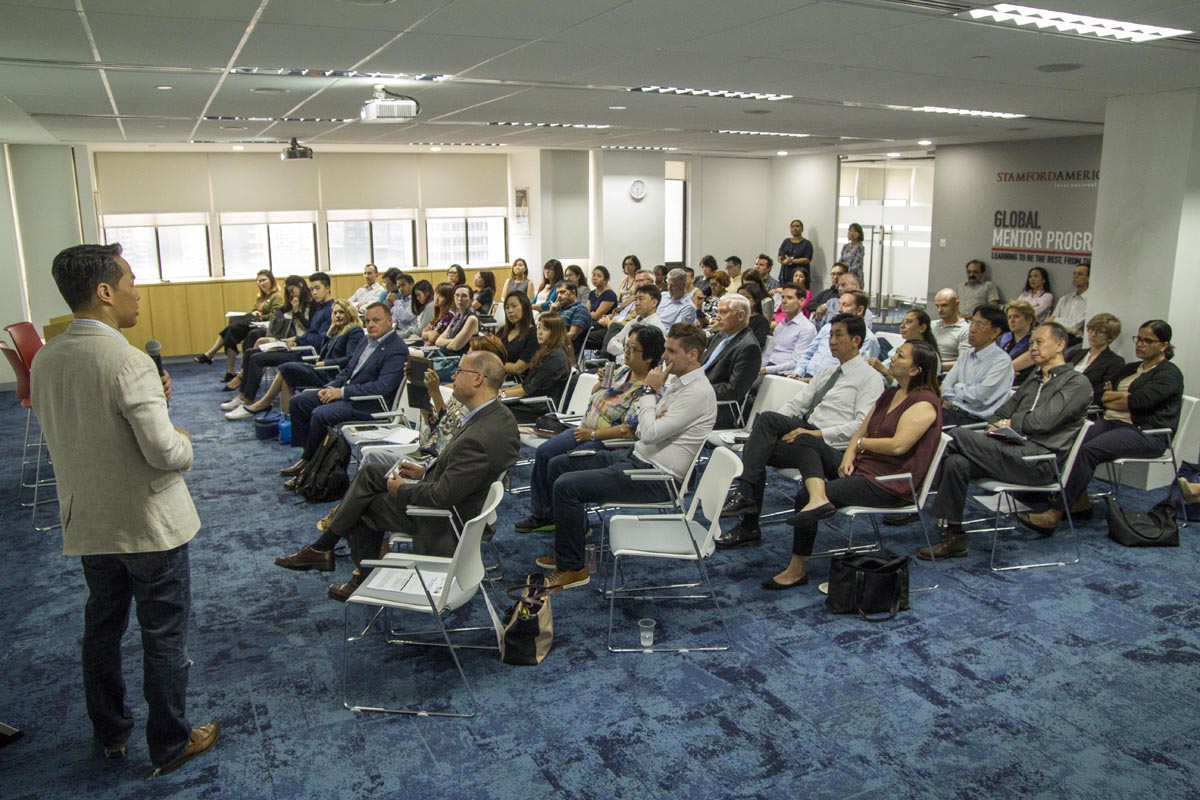 There are a few seats left for this off-the-record discussion with a media expert on a very hot topic, so if you haven't signed up, here is your last chance to do so.

-----Original Message-----
In his last network interview President Barack Obama admitted he missed something: “I underestimated the degree... it is possible for misinformation, for cyber hacking and so forth to have an impact on our open societies, our open systems, to insinuate themselves into our democratic practices in ways that I think are accelerating.”

If fake news can influence the most powerful structures and processes of US government, some ask how might it take down and conversely build up other large organizations -- for profit, not for profit, government linked or otherwise.

MSNBC News Anchor Richard Lui explores not only the various permutations of fake news as it has affected journalism, elections and their outcomes, but also the environmental factors allowing it to exist. Richard blends decades of experience in content, journalism, and technology to provide solutions for those worried, countermeasures for those targeted, and actionable steps for those looking to leverage the changing content landscape for good political, monetary, and social outcomes.

Richard Lui is a thought leader at the intersection of media, social impact, and storytelling with 30 years of experience in network television, technology, and business.

Currently a news anchor for MSNBC and previously at CNN Worldwide and Channel News Asia, he has focused on politics, business and civil rights.  He has covered every U.S. national election since 2004, providing analysis to each new change (e.g. impact of social media) and interviewing hundreds of politicians, from Detroit Mayor to U.S. President.  Starting in 2016 he honed in on the digital, working class, and fake news dynamics new to politics.

Lui is also a technologist, launching five technology brands over three technology cycles, most recently a Silicon Valley artificial intelligence company in 2016.  While at Citibank Singapore, he co-founded and patented a Visa-like payments backbone. He is also a UN Spokesperson for the HeForShe Campaign, one of 200 active US State Department Traveling Speakers, and ambassador for NGOs focusing on gender equality and human trafficking.

He is ranked globally in the top 1% of social media users by Twitter Counter and more information on his speaking can be found at the Washington Speakers Bureau.