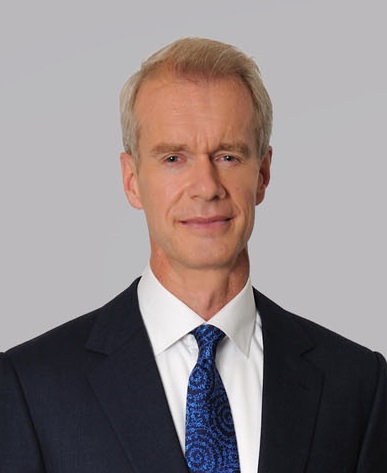 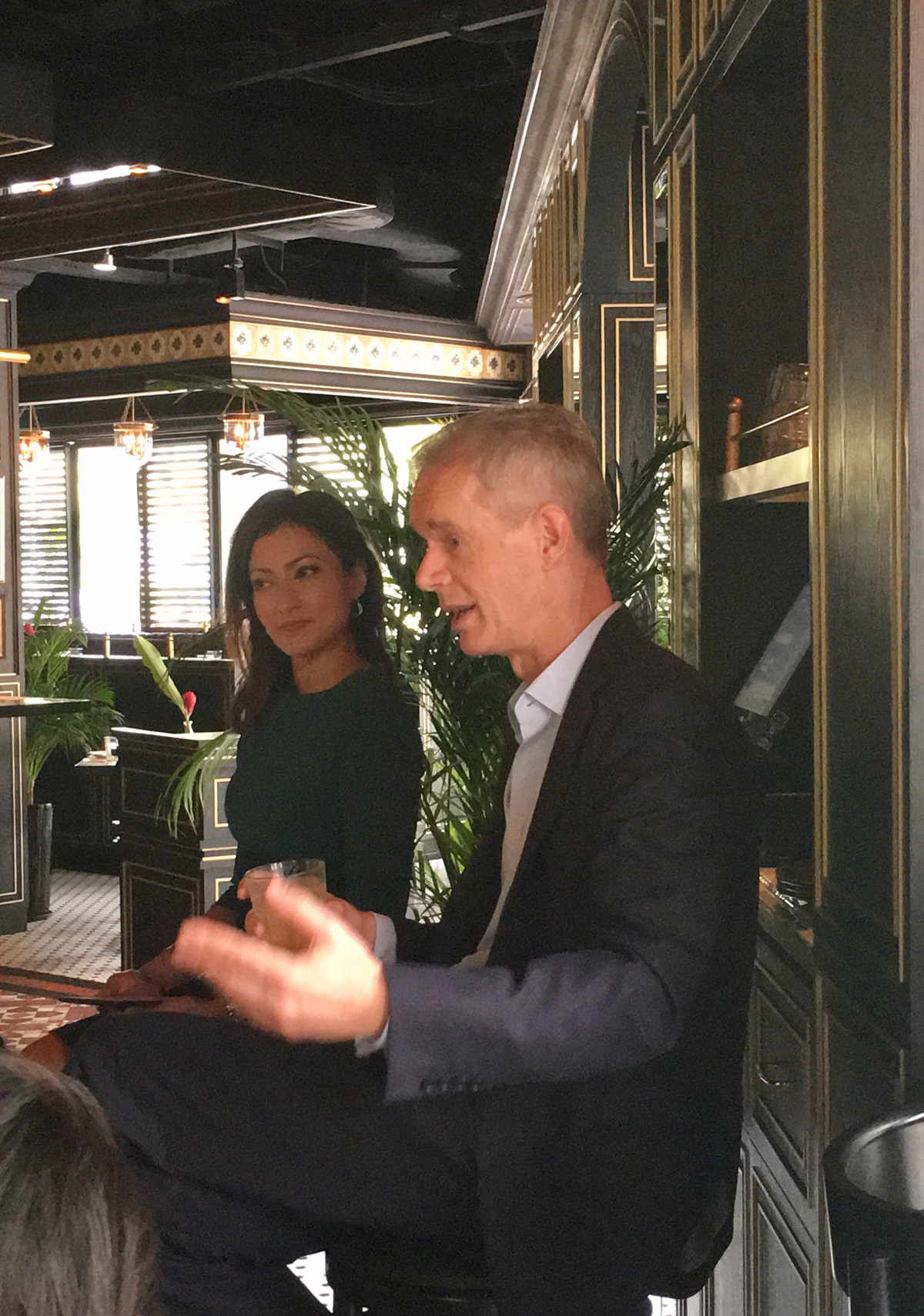 You've watched him on the BBC's Hard Talk grilling world leaders, CEOs and others, Now get a chance to grill Stephen Sackur at the FCA's next event.

Stephen Sackur was a BBC foreign correspondent for 15 years, based in Cairo, Jerusalem, Brussels and Washington DC.  From the fall of the Berlin Wall to the toppling of Saddam Hussein he’s covered wars, revolutions and delivered some memorable scoops.  He has interviewed Presidents Clinton and Bush, won awards for his reporting of 9/11, the assassination of Yitzhak Rabin and the civil war in Sri Lanka.

In 2010 he was named Outstanding International TV Personality by the Association of International Broadcasters.  As presenter of the BBC's HARDtalk, he has taken the show "On the Road" for a host of exclusive interviews around the world - Hugo Chavez in Venezuela, Burma’s military leader turned reformer President Thein Sein and many more.

And it is not just presidents and prime ministers.  Among Sackur’s memorable cultural encounters were Gore Vidal, Annie Lennox, Charlize Theron and Vladimir Ashkenazy.

Come watch him in a special one-off FCA Hard Talk session, where he's put in the hot seat!