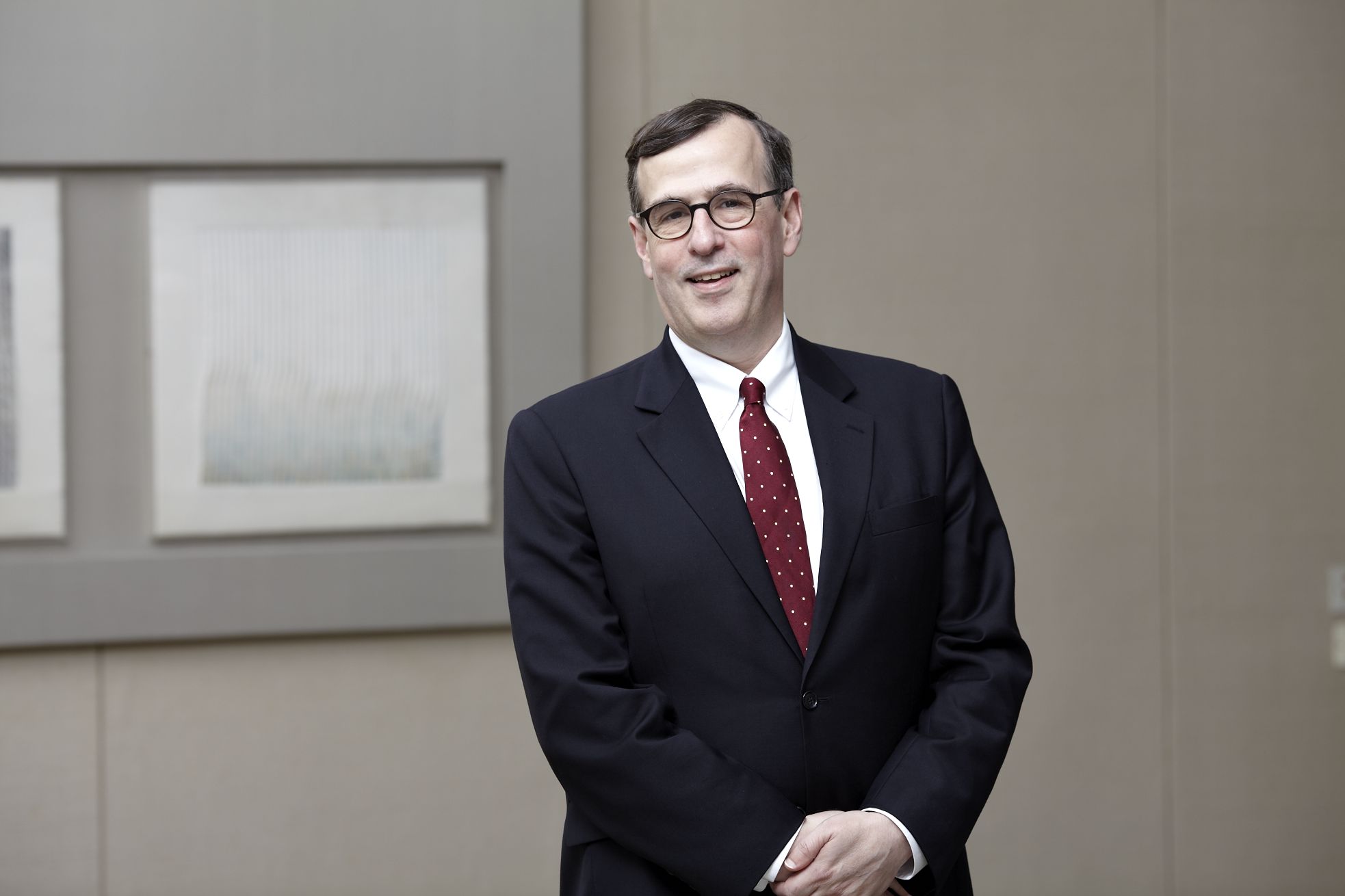 Last call to sign up for this event to hear from Frank Lavin as well as to check out one of Singapore's latest drinking hotspots.

Come and hear Frank and network afterwards at Atlas bar, Singapore's latest drinking hotspot with its grand lobby and bar. ATLAS graces the historic Bugis neighourhood. The distinctive architecture of Parkview Square is inspired by the glamourous Art Deco skyscrapers of Europe and New York.

First drink at a subsidized rate of $15.

-----Original Message-----
We are just over 100 days into the Trump Administration, but the contours of U.S. foreign policy are starting to emerge. Trump comes into office with little formal grounding in government, but with sharp views on trade, burden-sharing, and other elements of foreign policy. What can we make of his decisions to date and what can we reasonably predict about near-term U.S.-China and U.S. - Korea policy, among other issues.

Frank Lavin is the CEO and founder of Export Now, a U.S. firm that operates e-commerce stores in China for international firms.  Lavin has also worked in senior finance and management positions in Hong Kong and Singapore with Edelman, Bank of America and Citibank.

In Government, Lavin was U.S. Ambassador to the Republic of Singapore in 2001-2005, where his duties included helping negotiate the U.S.-Singapore Free Trade Agreement.  He was also Under Secretary for International Trade at the U.S. Department of Commerce in 2005-2007 and served as lead trade negotiator for both China and India and was the senior policy official in the Department responsible for commercial policy, export promotion, and trade negotiations across the globe.

Previously, Lavin served in the George H.W. Bush and Reagan Administrations, working in the Department of Commerce, Department of State, National Security Council, and White House.  Lavin was Director of the White House Office of Political Affairs in 1987-89.

He is a columnist for Forbes.com and has been published in The New York Times, The Washington Post, The Wall Street Journal, Foreign Affairs, Foreign Policy, and other periodicals.

Lavin serves as Chairman of the International Council of the National University of Singapore School of Medicine, and serves on the Board of Directors of   UOB, a Singapore-based regional bank. He previously served as Steering Committee Chairman of the Shanghai 2010 World Expo USA Pavilion.