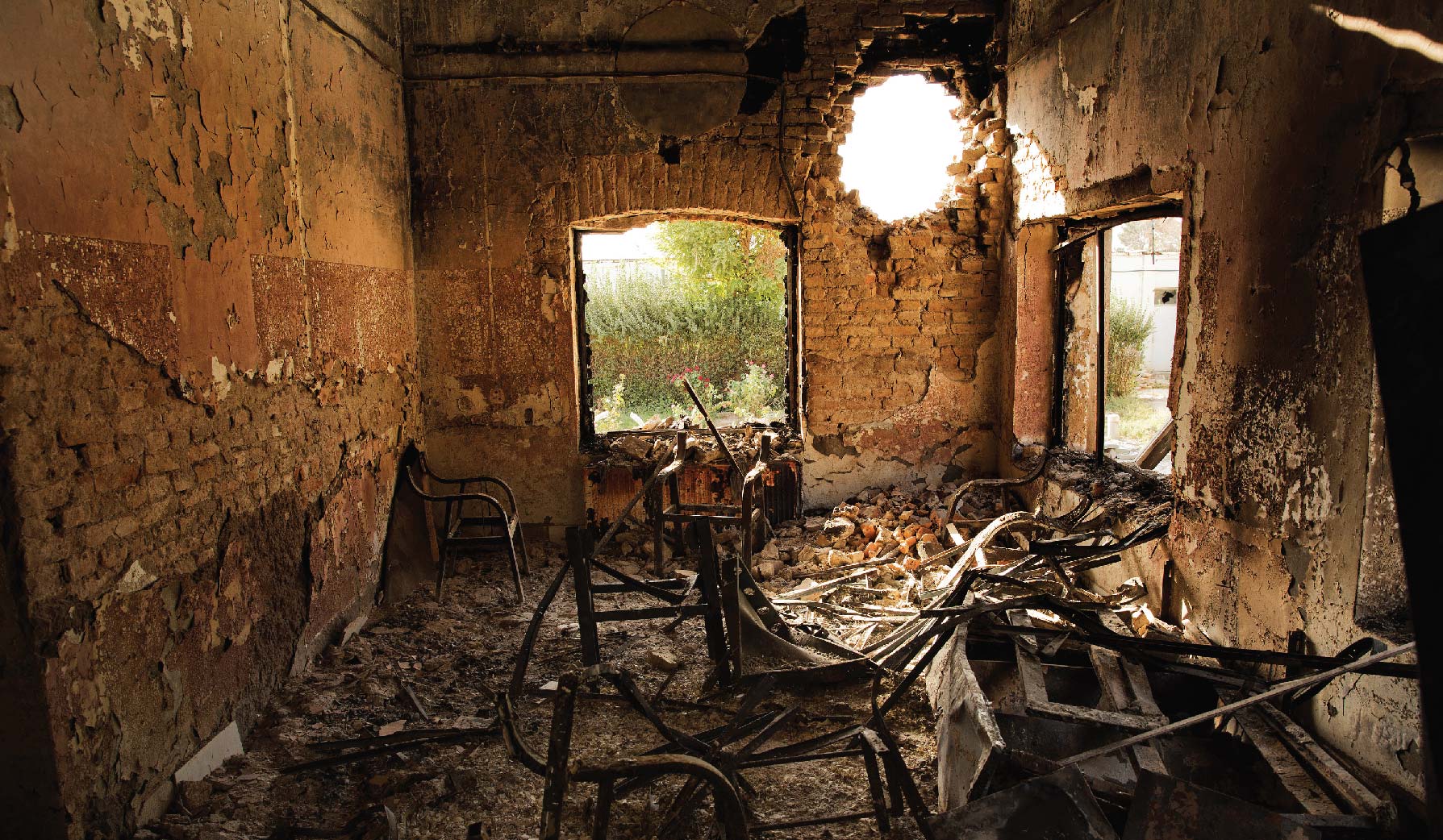 FCA journalists are invited to the second Doctors Without Borders Film Festival Opening Ceremony on 3 August 2018 at The Projector, Singapore at 3pm.

Attacks against healthcare have become a global concern. Following the bombing of the MSF Kunduz Trauma Centre in Afghanistan in October 2015 which shocked the world, attacks against medical facilities, staff and patients have continued to occur in a range of conflict settings, despite efforts to denounce such action. On 3rd May 2016, the United Nations Security Council unanimously adopted UN Resolution 2286 to strengthen protection for health care workers, the sick and wounded, hospitals and clinics in armed conflicts. But the resolution remains largely an empty rhetoric to date.

As part of efforts to raise awareness on this issue and to call for support for the protection of medical staff and patients under the international framework, MSF is going to screen the documentary “Afghanistan: Medics Under Fire”, which will be followed by a panel discussion as one of the highlights of the event.

From 3rd to 5th August, this regional touring film festival offers to bring the Singapore public closer to the medical action of Doctors Without Borders, a Nobel Peace Prize recipient, through international and critically acclaimed documentary films. The five films will be followed by post-screening discussions to shed light on the reality of working in the field, the risks humanitarian workers face in the frontline, and efforts to preserve human dignity of people at the time of crises.

For more details about films, schedules, and speakers: http://doctorswithoutbordersfilmfest.com

Please register directly with Sarah Bagharib at sarah.bagharib@singapore.msf.org / 9455-3105 by Wednesday 1 August. Enquiries on coverage prior to the film festival or requests for interviews with staff or field workers are welcome.