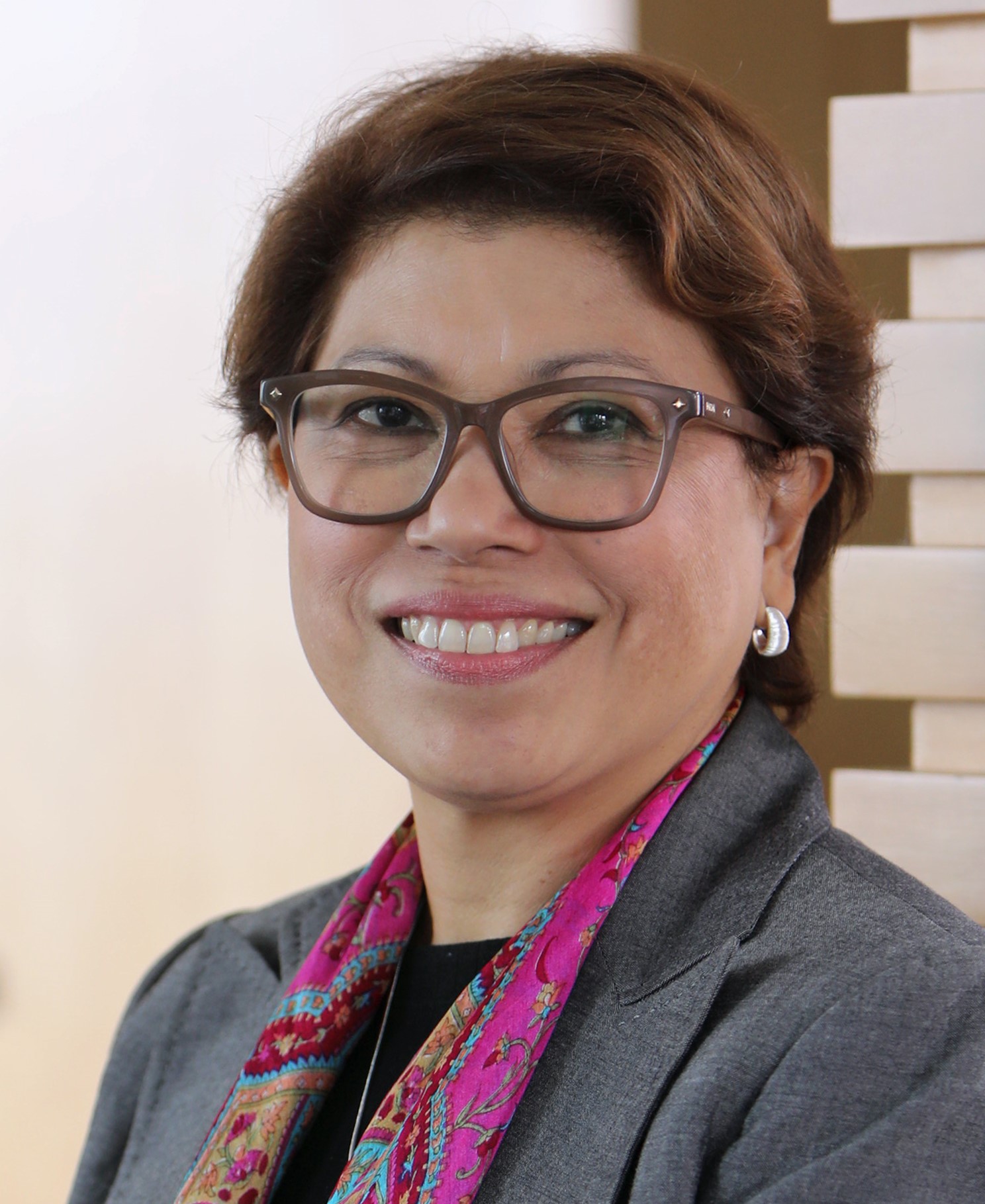 Thank you to all who have signed up for this Friday's event. If you have not yet registered, but would like to attend, do register soon.

----- Original Message -----
FCA members are invited to meet with APEC Executive Director, Dr Rebecca Sta Maria. In January 2019, Dr Rebecca Sta Maria began her three-year tenure as the Executive Director of the APEC Secretariat based in Singapore, which serves as the advisory body, implementation arm and custodian of institutional memory for the 21 member economies that make up the Asia-Pacific Economic Cooperation.

Join Dr Sta Maria in an informal discussion of the year ahead for APEC, hosted this year by Chile, South America’s most stable and prosperous economy – thanks in part due to the strength of its Asia-facing trade.

The discussion will be held a week ahead of the APEC Senior Officials Meetings in Chile and subsequent Trade Ministers meetings on May 17-18, in Vina del Mar, Chile.

Dr Sta Maria, who served as Secretary-General of the Malaysian Ministry of International Trade and Investment from 2012 to 2016, is a renowned trade negotiator who often led negotiations for bilateral and regional free trade agreements, such as the Trans-Pacific Partnership and the Regional Comprehensive Economic Partnership.

Dr Sta Maria is the first woman executive director of the APEC Secretariat.

Light refreshments will be served.