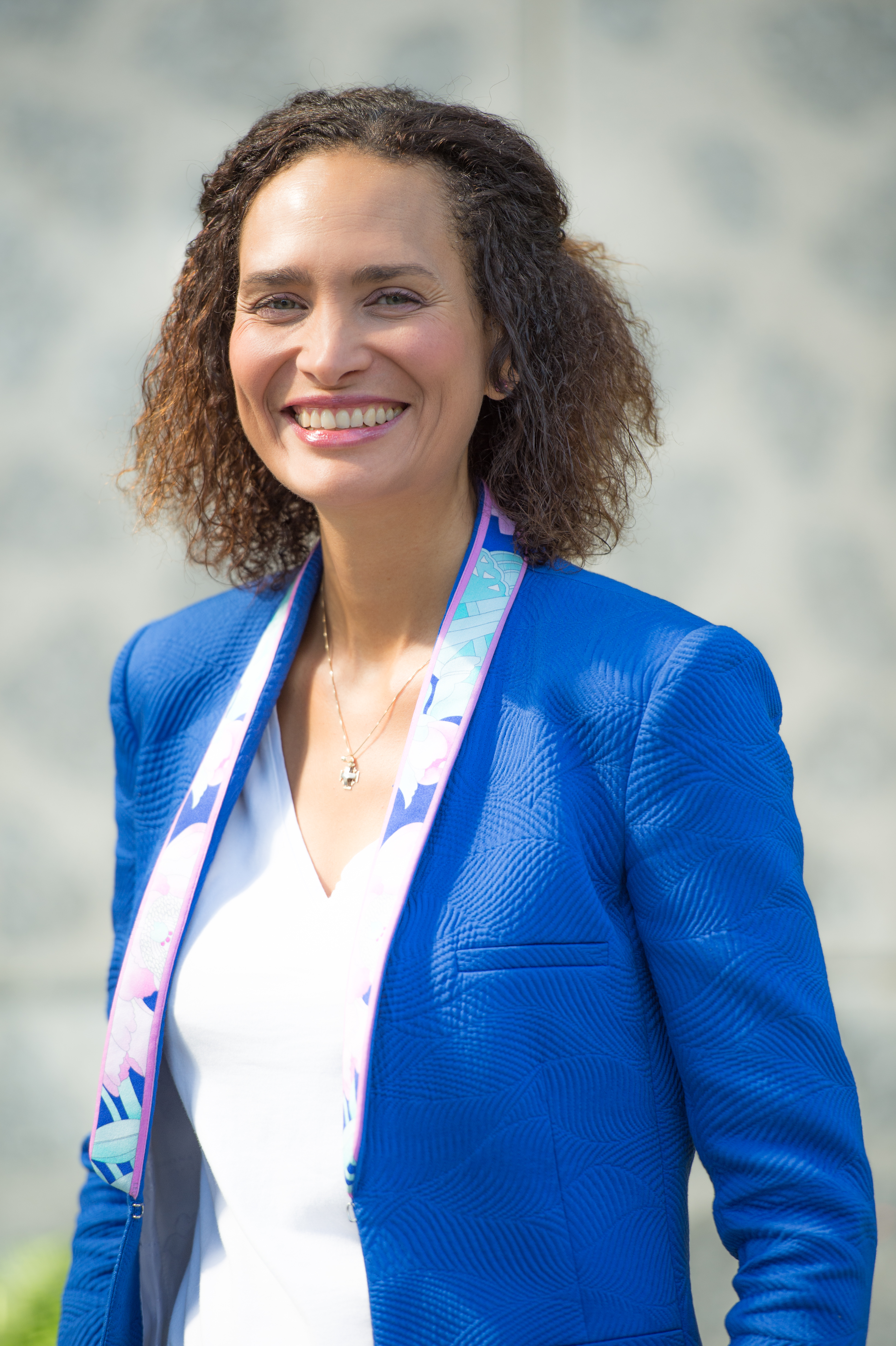 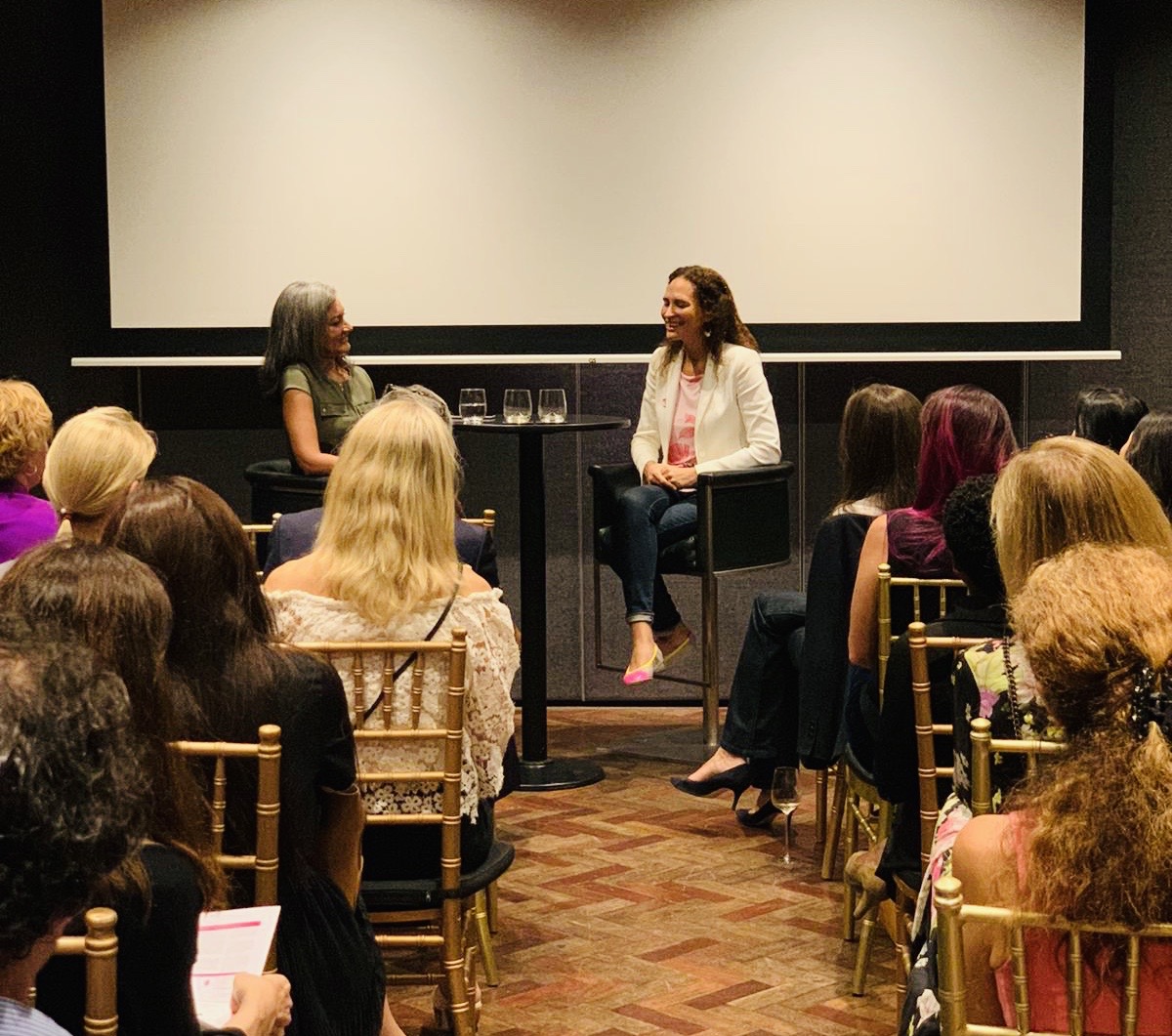 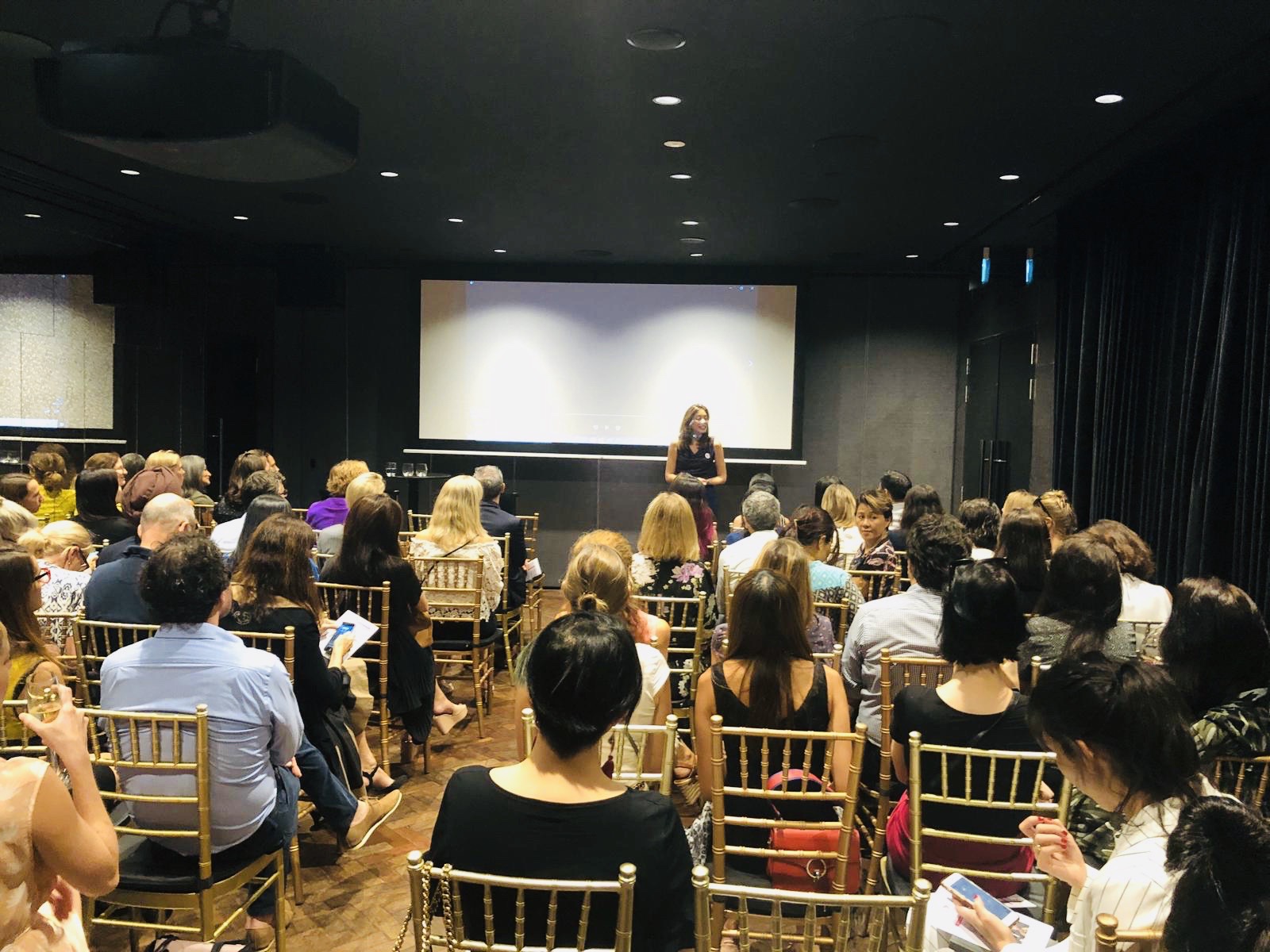 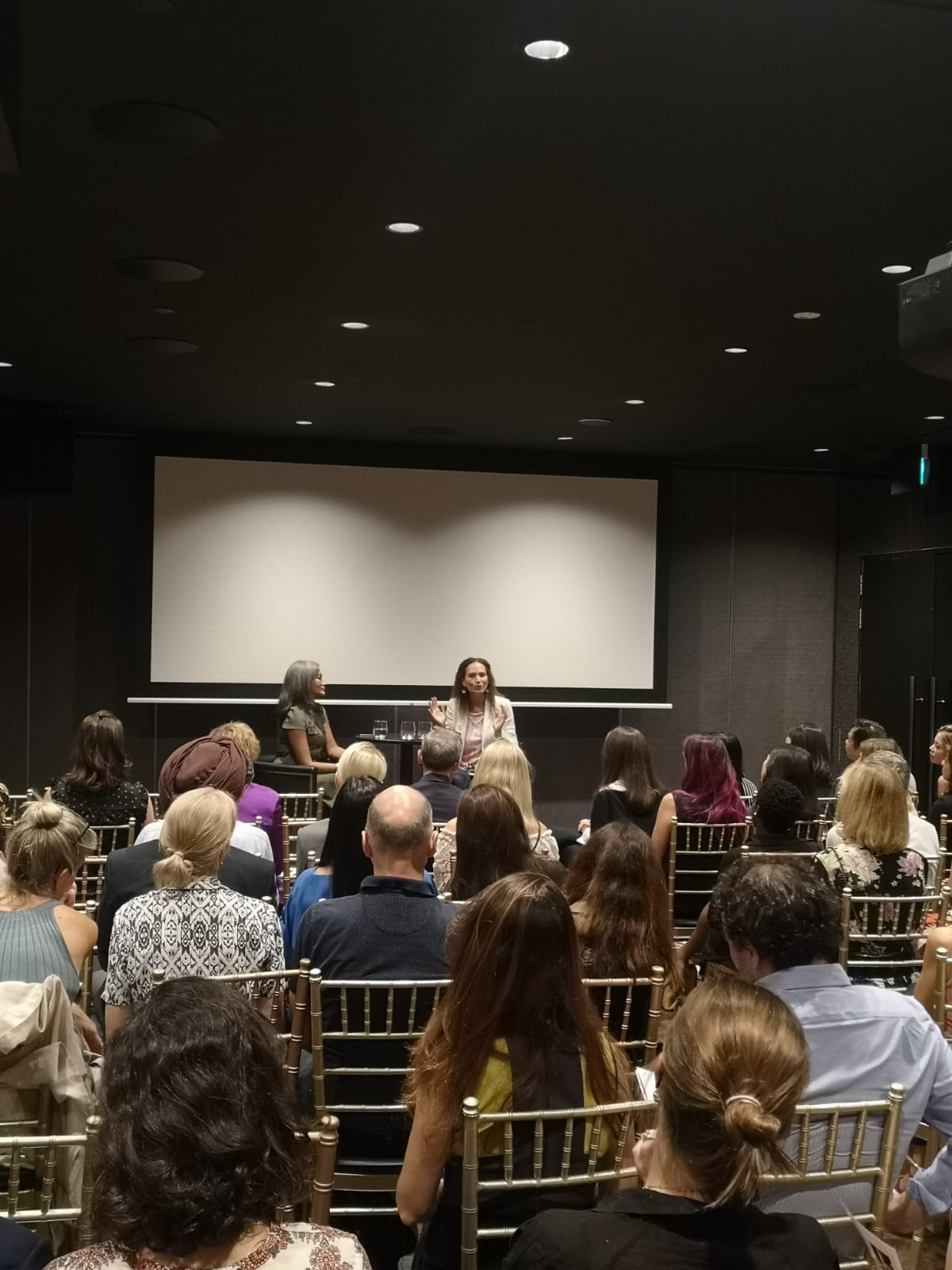 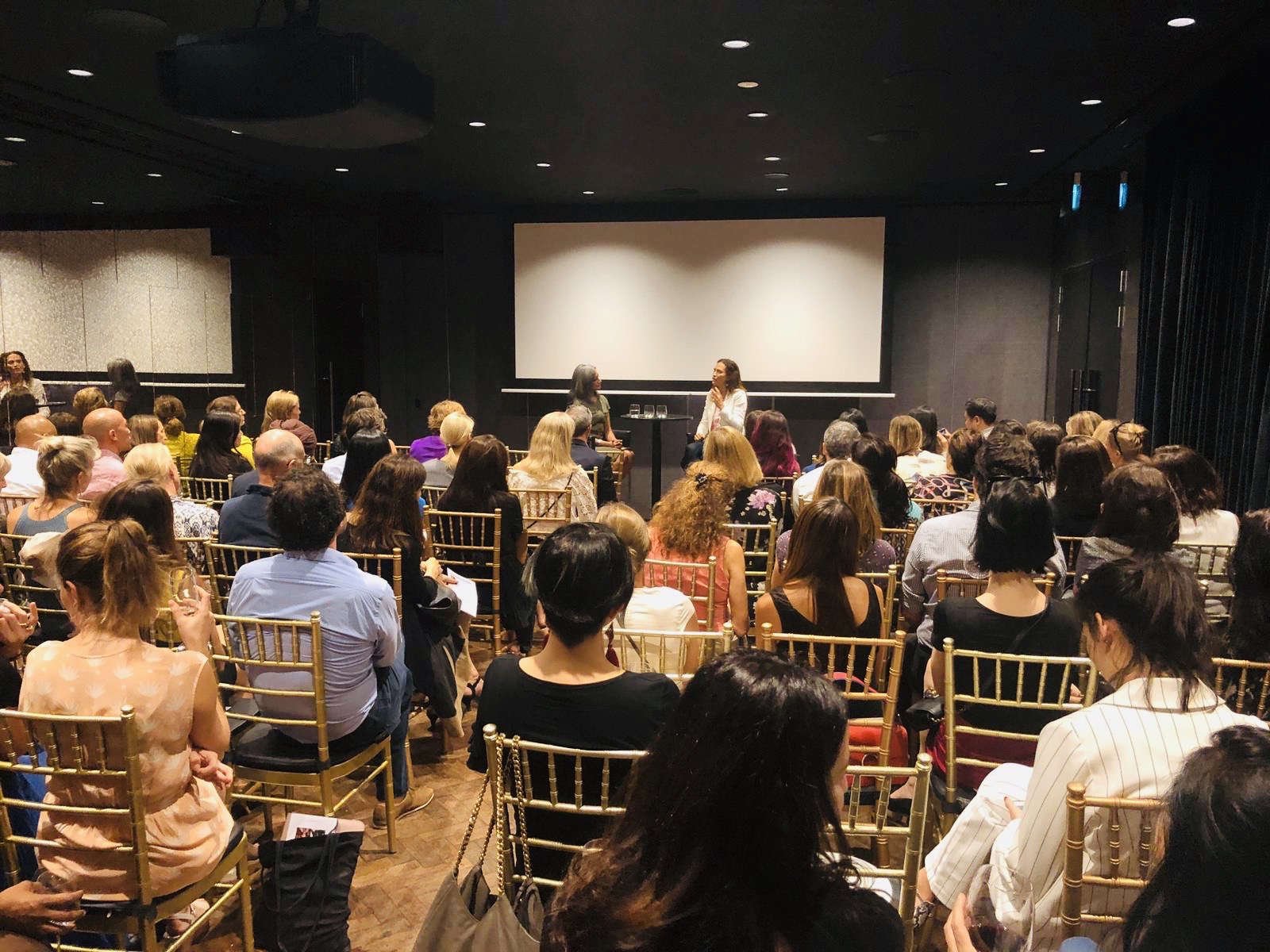 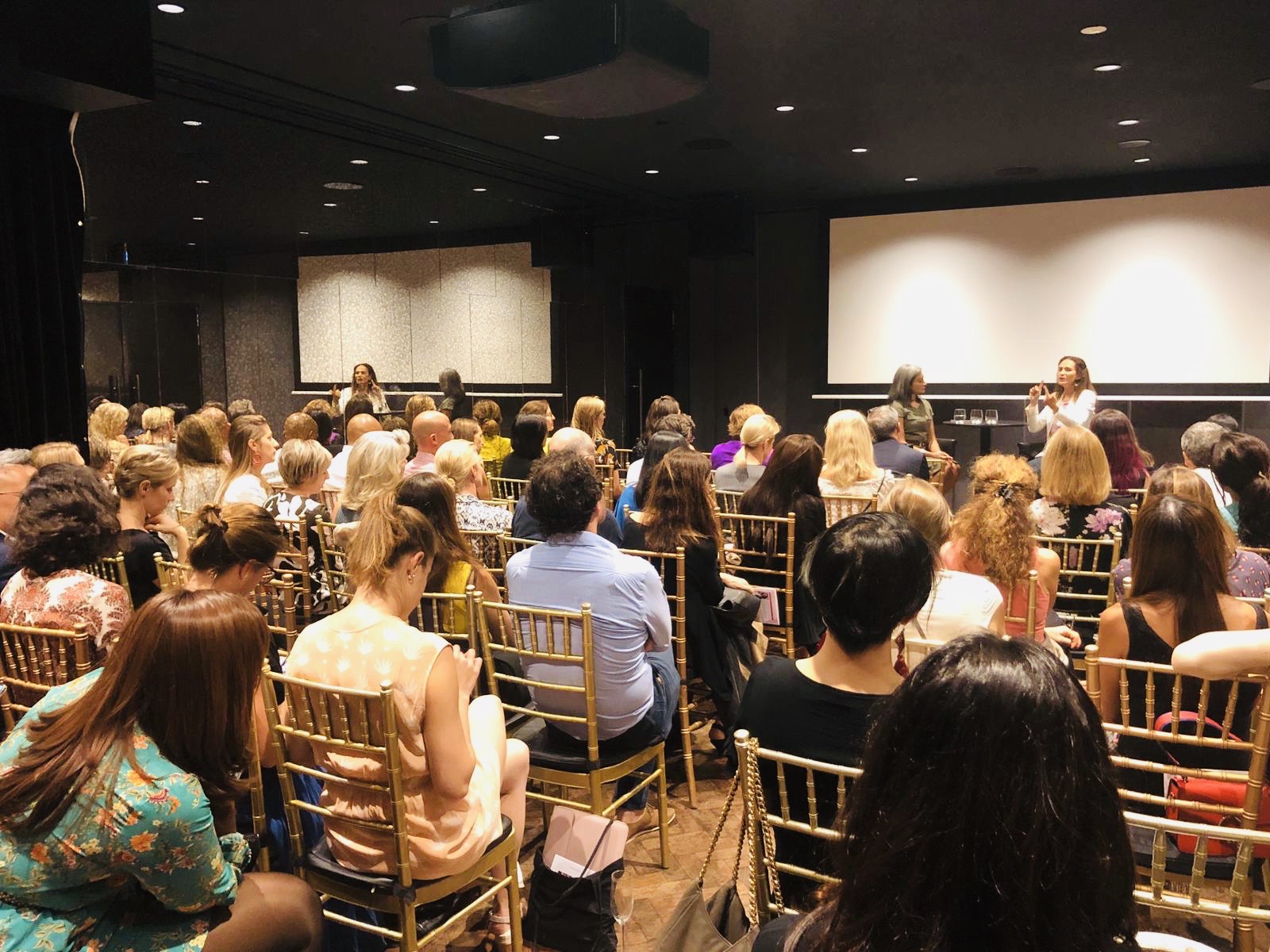 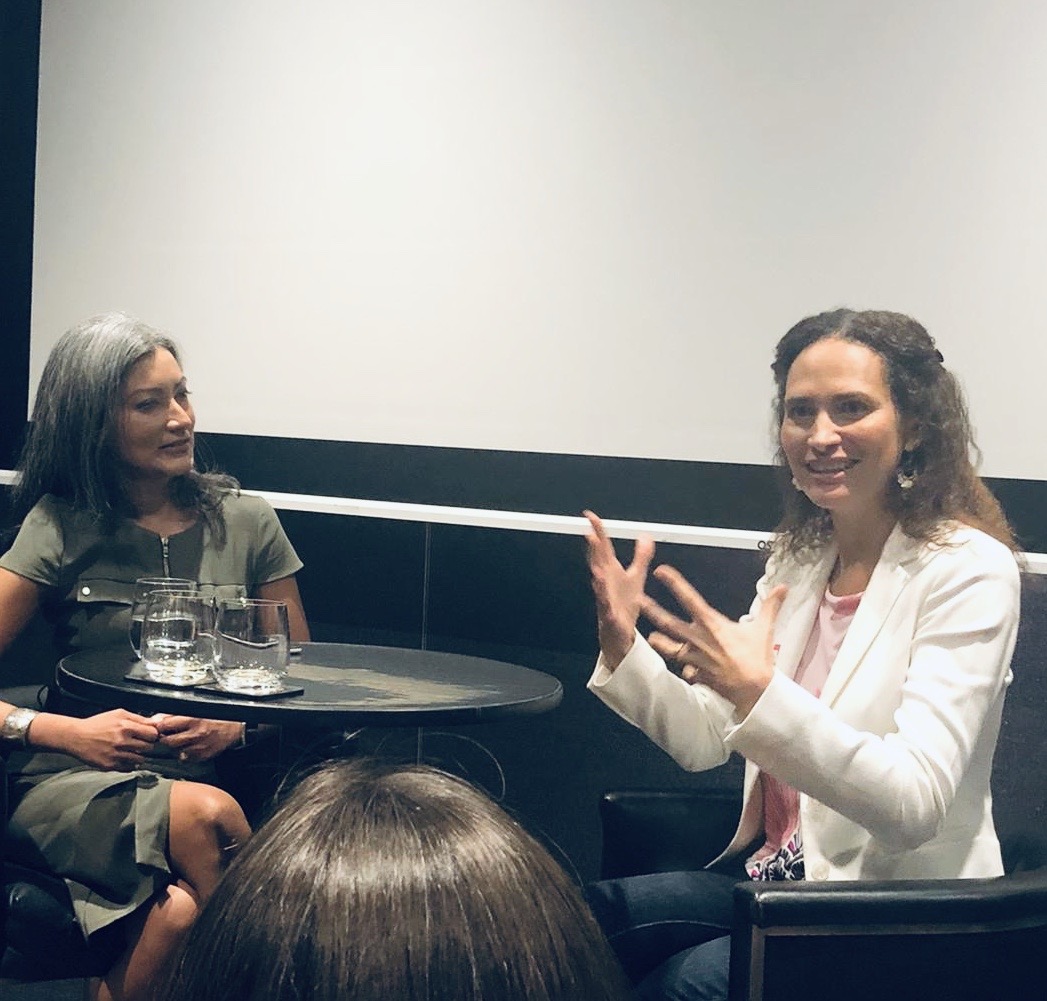 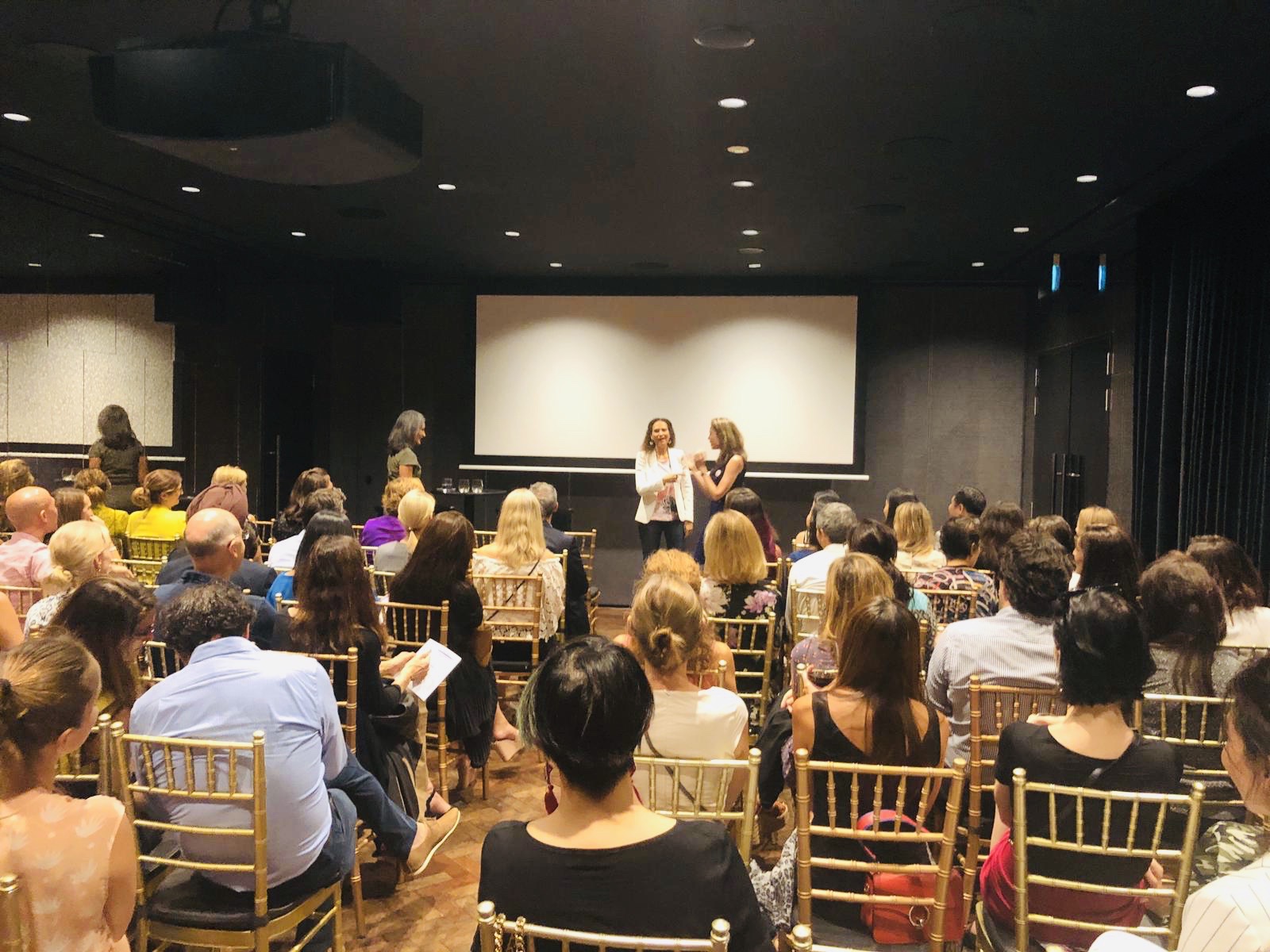 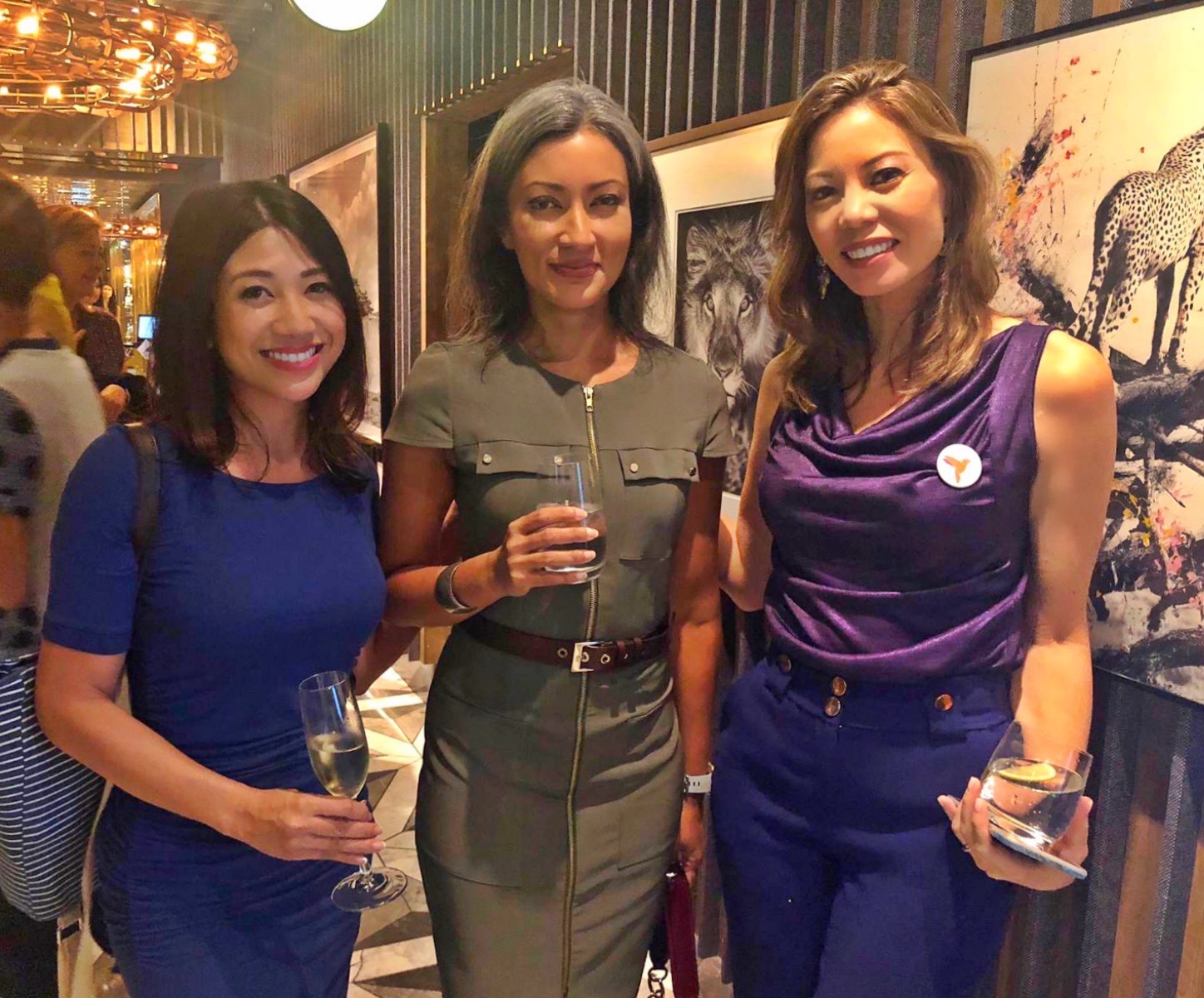 In an increasingly complex media environment of fake news, conspiracy theories, and public distrust of institutions, is it time to confront our ways of practicing journalism? Should the media continue to describe the world in a way that generates anxiety and confusion, knowing that those dark feelings are fueling fear in the minds and hearts of audiences? Or should the media put more emphasis on stories that give hope?

Come hear from Frédérique Bedos who believes that hope can empower and inspire people to stand up and take action for a better world, and that the media has a key role to play in this movement.

Frédérique Bedos is a Journalist, Filmmaker, and Producer. She began her TV and radio career covering fashion in New York, then moved to London and Paris. In 2010, she left journalism to establish an information NGO called Le Projet Imagine – The Humble Heroes. Ms Bedos’ organisation, which has been granted special consultative status by the Economic and Social Council of the United Nations, has produced over 30 documentaries about everyday people who are making a difference in their communities and the world. Her documentary “Women and Men,” about gender inequality, has received worldwide accolades.

Ms Bedos is in town to present her latest film "Jean Vanier, the Sacrament of Tenderness" at the Voilah French Film Festival of Singapore.

The film depicts the life of L’Arche’s founder and humanist Jean Vanier. L’Arche is an international federation dedicated to the creation and growth of homes, programs and support networks for people with intellectual disabilities. L’Arche was founded in 1964. Today it is an international organisation operating in 152 communities in 38 countries. The film premiered at the United Nations last year to a standing ovation for the work it highlighted.

According to studies conducted in 2015 by WHO or the World Health Organization, some 15% to 20% of the world’s population is affected by mental disorders. We may not be impacted directly, but we inevitably have someone in our close environment (family, friends, co-workers…) who is affected. That is why it is high time to take a fresh look at this phenomenon and to get rid of the taboos which surround it.

FCA members are invited to take part in this fireside chat with Frédérique Bedos and our very own Sharanjit Leyl, FCA President, on this highly relevant topic. The trailer and snippets of the film will be shown.