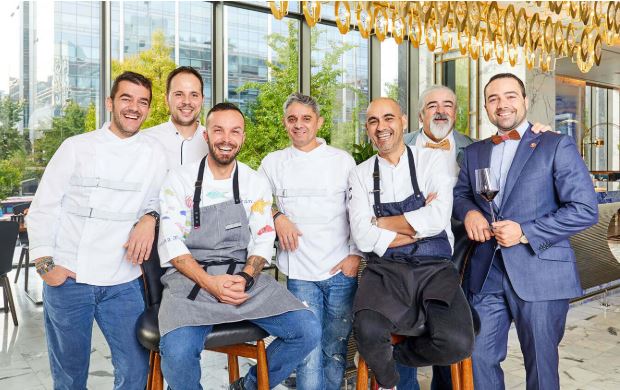 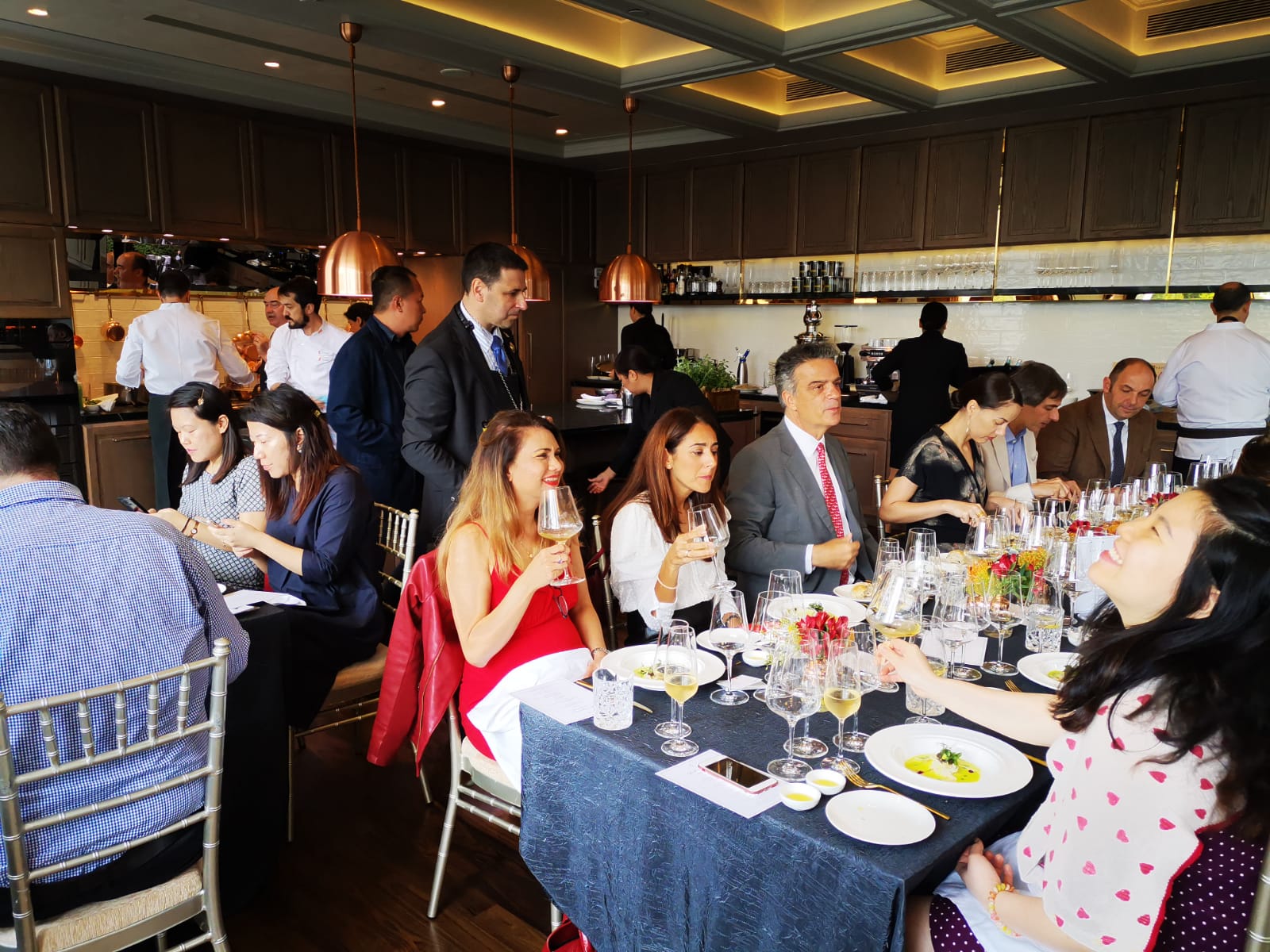 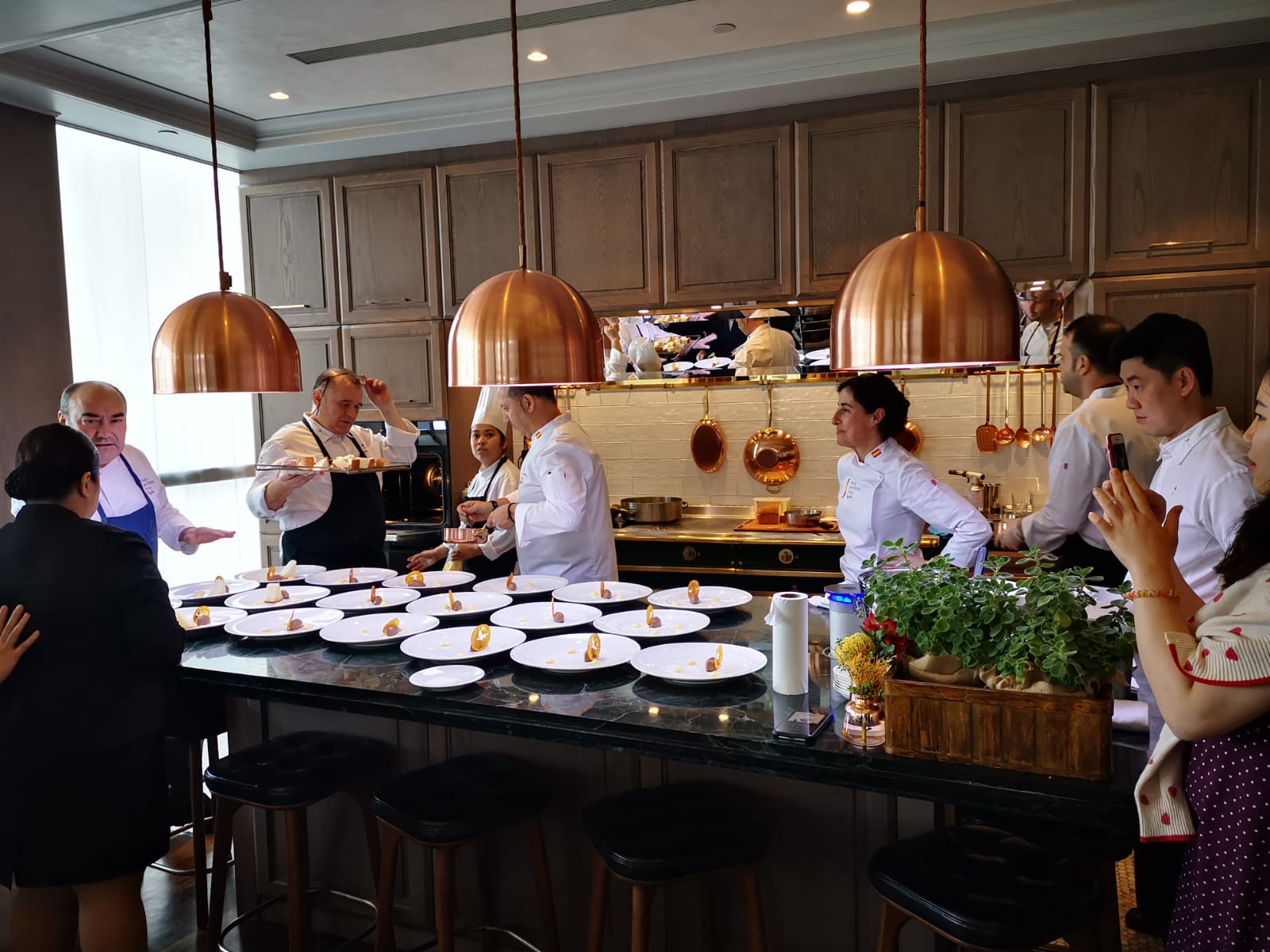 The 2019 Bloomberg Healthiest Country Index ranks SPAIN as the healthiest country in the world, beating 169 other economies. By 2040, Spain is forecast to have the longest lifespan at almost 86 years, followed by Japan, Singapore and Switzerland.

The secret to this longevity? The Spanish eat their way to health and happiness and their Mediterranean Diet takes full credit. Extra virgin Olive Oil, fresh fish, seafood, vegetables and fruits, beans and even wine are all staples in Spanish gastronomy. But it’s not just about what the Spanish eat it´s how they eat it that counts, for the country also boasts some of the best chefs in the world.

The Spanish Extravaganza Festival will be held on 14-17 Nov 2019 at the Singapore Capella Hotel, and will feature famous and award-winning chefs from the country. Chefs include Jon Andoni (Best Spanish Sommelier 2018); Ferran Adrià (voted the best chef in the world five years running); Maria Varela (her restaurant was famously called a culinary temple by Hollywood actress Gwyneth Paltrow); Álvaro Villasante (his restaurant named one of the 100 most creative restaurants in Spain and one of the top five to visit in Galicia by The Lonely Planet guide); Emilio Miralles (his restaurant in Valencia is recommended by Wikipaella as one of the best places to eat authentic paella); Ignacio Solana (received his Michelin star at age 31 and won Best Croquette in the World at Madrid Fusion in 2017); and Miguel Barrera (won over 20 awards over the years).

FCA journalists are invited to an exclusive media roundtable at Capella Hotel prior to the festival, where a sample of Spanish gastronomy will be offered.