In Conversation with Tom Wright and Sharanjit Leyl 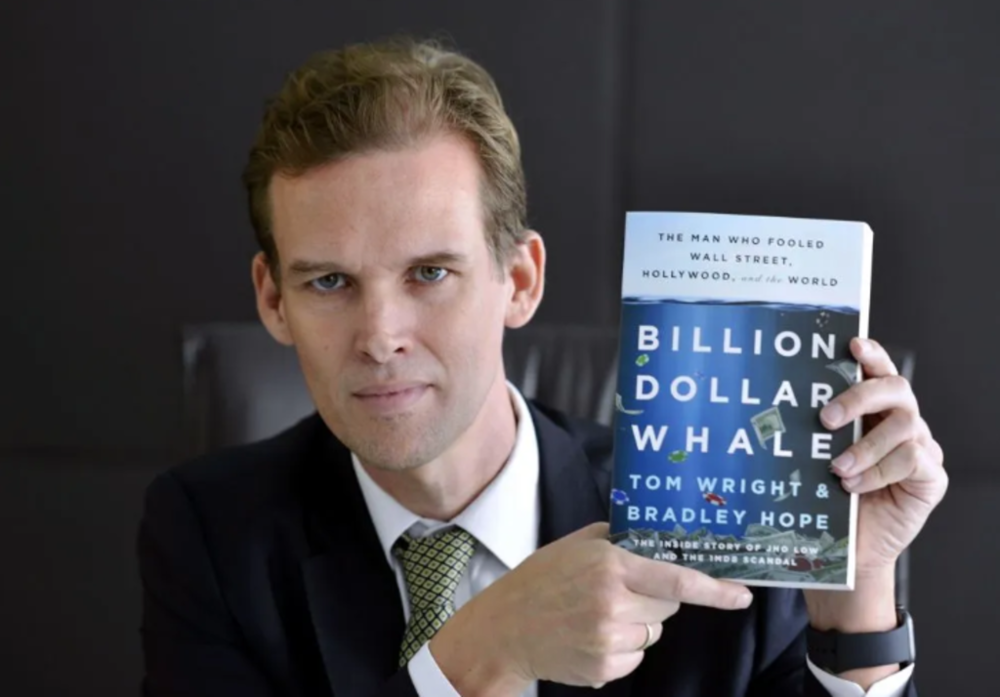 Due to overwhelming response, the sign-up for this event is now closed. Thank you for your interest! Do look for more events in the FCA in the future!

-----Original Message-----
On 9 March, Straits Clan is hosting Tom Wright, co-author of Billion Dollar Whale: The Man Who Fooled Wall Street, Hollywood, and the World, the New York Times bestseller about the 1MDB financial scandal, which brought down Malaysia's government and led Goldman Sachs to pay the largest ever penalty under U.S. bribery laws, in conversation with presenter-producer from BBC World News, Sharanjit Leyl, also our very own president of the FCA.

Tom Wright is a Pulitzer Prize finalist, as well as winner of the Gerald Loeb Award for International Reporting and TRACE International Investigative Reporting Award, among others. Over a 20-year career with the Wall Street Journal, Wright reported from across Asia. He was one of the first foreign correspondents to arrive in Abbottabad after the assassination of Osama bin Laden, and his investigations exposed corporate and government corruption. In 2020, Stanford University honoured him with its Shorenstein award for services to journalism in Asia. He's happy to call Singapore his new home.

After the talk, Tom, Sharanjit, and Straits Clan member, author and Associate Professor of Public Policy, James Crabtree, will each host a table of 8 people to further dissect the evening's topic.

Four seats have been specially reserved for FCA members who are interested. Admission of $30 does not include dinner which will be at each individual’s expense. Upon confirmation of seat, a link will be sent for the online payment of the admission ticket.