The Practicalities and Future of Carbon Exchange: Insights on Global Markets and Singapore 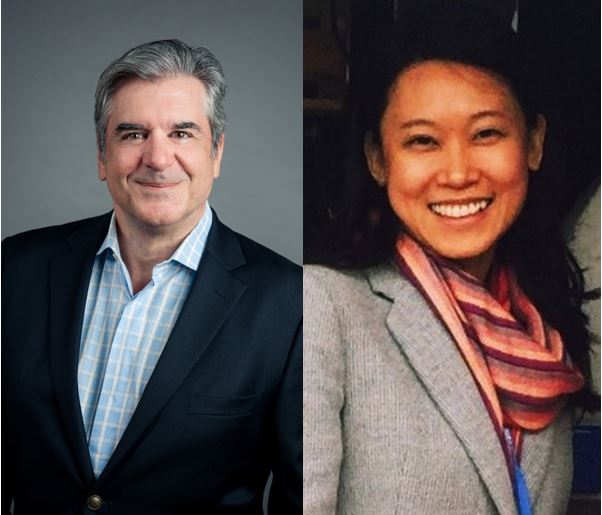 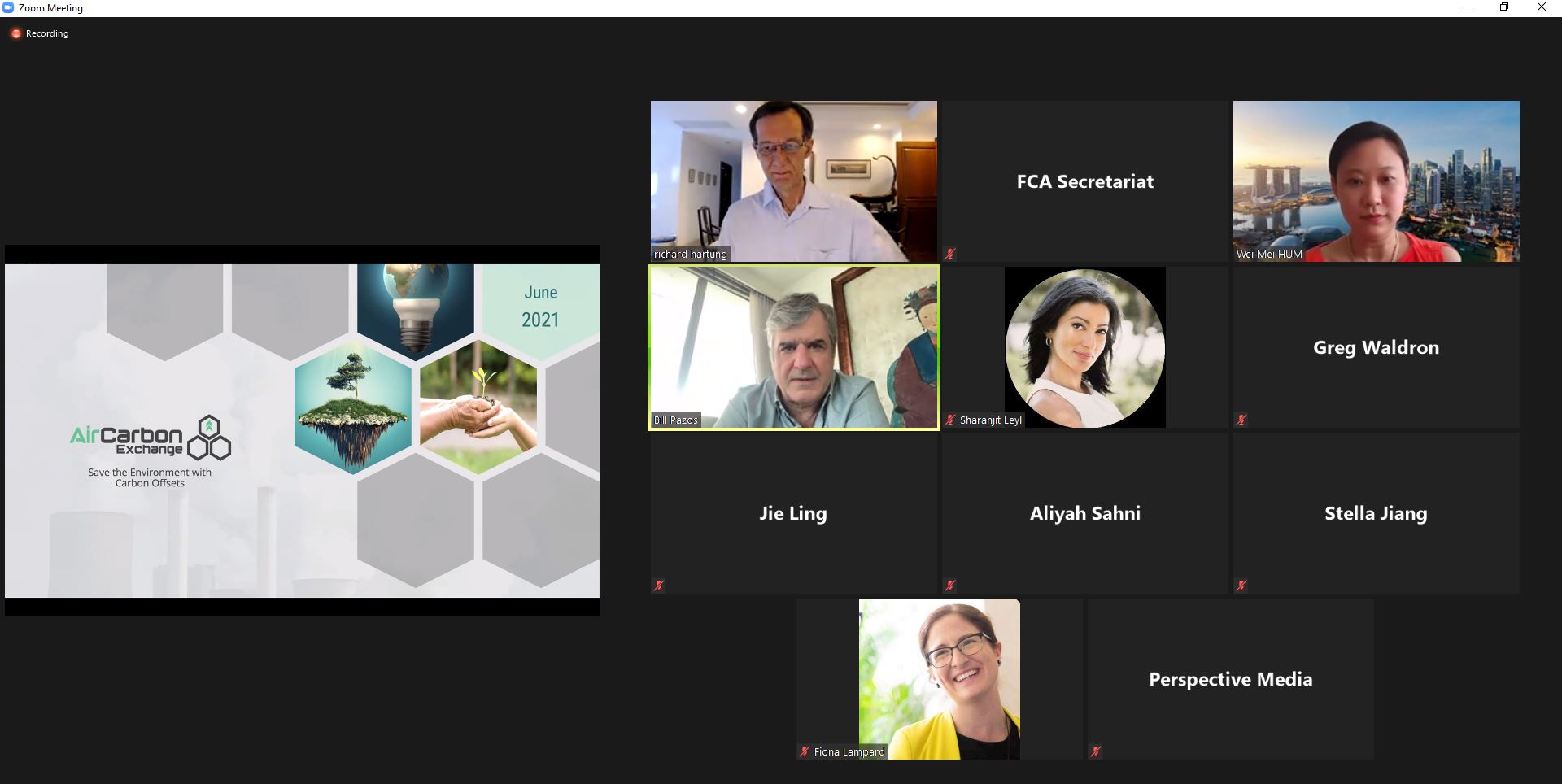 FCA members are invited to join in an online discussion on carbon exchanges.

Our speakers, AirCarbon managing director William Pazos and vice president Hum Wei Mei, will give an overview of where global carbon markets originated and where they are likely to go.  They will explain how carbon credits are created and traded, touching also on blockchain and how it brings transparency to the carbon markets.  The talk will end with an open-ended discussion around the roll of carbon credits in the fight against climate change.

William A. Pazos (Bill) is a carbon market pioneer who has managed emerging market and high yield investments for more than 25 years.  He is currently the Managing Director and Co-Founder of AirCarbon Pte Ltd, a global digital carbon exchange started in Singapore. Previously, he was a Managing Director and Global Head of Carbon Origination and Finance at Standard Bank.  Earlier, as the CEO and founding partner of Ecoinvest Carbon S.A., he built one of the world's largest carbon credits aggregators, accounting for over 20% of all carbon credits (non-HFC) issued by the UN prior to 2007.  Earlier in his career he was a bond trader at JP Morgan Chase in New York and a partner at Dartley.  He holds a Bachelor Degree in Economics from The College of Wooster, Ohio, and an MBA in International Management from ASU's Thunderbird School of Global Management.

Hum Wei Mei is the Vice President Carbon Markets at AirCarbon. Prior to AirCarbon she spent more than 6 years working on climate change issues within the Prime Minister's Office Singapore, focusing on matters related to GHG accounting, climate risk and emissions trading. She also helped to articulate Singapore's climate change policies at various fora , including those hosted by the World Bank and UNFCCC. Her previous positions include deputy director for regulatory affairs at one of Southeast Asia's largest utilities, principal analyst in Singapore's electricity and natural gas sector regulator, and associate at a European Bank. She has a Master's degree from Yale University and graduated with a BSc. in economics (summa cum laude) from the University of Minnesota.