Myanmar: Six months on from the military coup 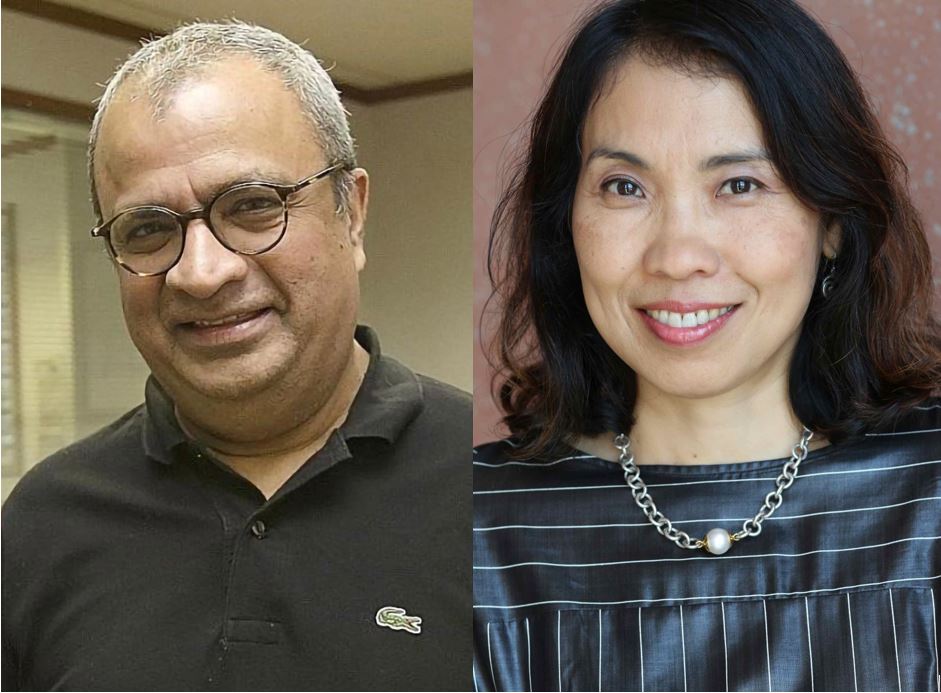 FCA members are invited to an online panel session with two renown experts on Myanmar to discuss the political and economic situation of the country six months on from the coup, at 7pm on August 2nd.

Security forces have killed nearly a thousand people since the February 1 coup and detained thousands more. The country has been accused of genocide by the UN and junta leader Min Aung Hlaing has shown little signs of following through with ASEAN's hopes for a return to peace.

Where is Myanmar headed? And with defiant protests by a population calling for a return to democracy, could it turn into an Asian Syria? Has the ASEAN response been strong enough and what more can the region do?

Find out from Myanmar native Htwe Htwe Thein - now a Professor at Curtin University and Vasuki Shastry - an Associate Fellow in the Asia Pacific program of Chatham House.

Vasuki Shastry is an Associate Fellow in the Asia Pacific program of Chatham House, where he researches Asian economic integration and the interplay between technology and democracy. A former journalist, he has worked in senior roles at the International Monetary Fund, Monetary Authority of Singapore, and Standard Chartered Bank. Shastry is the author of two books on Asia: Resurgent Indonesia - From Crisis to Confidence; and Has Asia Lost it - Dynamic Past, Turbulent Future, which was published in March 2021. He lives in Washington DC.

Dr Htwe Htwe Thein is an Associate Professor in International Business at Faculty of Business and Law, Curtin University in Western Australia where she has been teaching during the last 16 years specializing on management in Asia, international business, and cross-cultural interactions. Her research is interdisciplinary and examines the role of responsible business in building sustainable business and society, especially in developing countries like Myanmar. Dr Thein’s international reputation is evidenced in invitations and collaborations, and expert commentary in leading international media and press.